This game relies totally on the Game Editor (is that a proper noun by the way?). 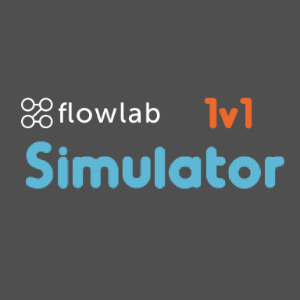 Great for making YouTube videos. Basically a glorified Forge mode that you'd see in any average John Shrekinson game, but specifically meant to simulate 1v1 battles and other two-person interactions! Use the "Player Weapon Template" object to...

I’ve had this idea for a while now. Great for YouTube videos!

I might make one later called “Qu vs. Monsoon - Anthropology Battle!”. 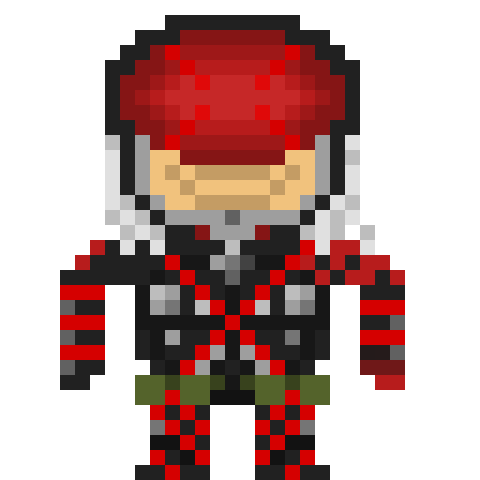 I FINALLY DiD IT! CELEBRATION TIME! Art, Sounds, and Music

My hard work has finally paid off. After all this time, one of my biggest goals has been completed: to draw anime in Flowlab. I’m gonna summon my anime friend real quick @117JOJO (he likes this game too). [PGR Qu Pavo] This is the character Qu from the mobile game, PUNISHING: Gray Raven. With this goal, my biggest struggle was always the eyes. I just had to realize that I had to make my art style just a bit less realistic in order to capture the anime style of the game.

Other sprite for the battle here

a off topic meme

also im making a battle, would you like to 1v1 me in it @John_Shrekinson ? 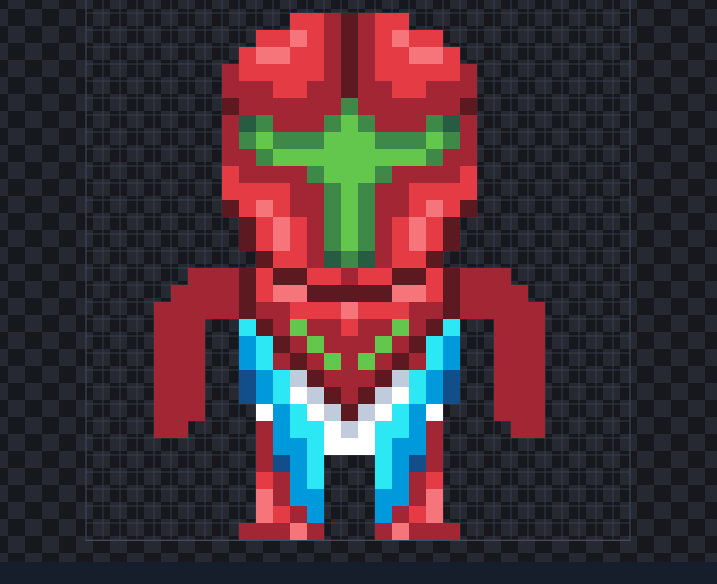 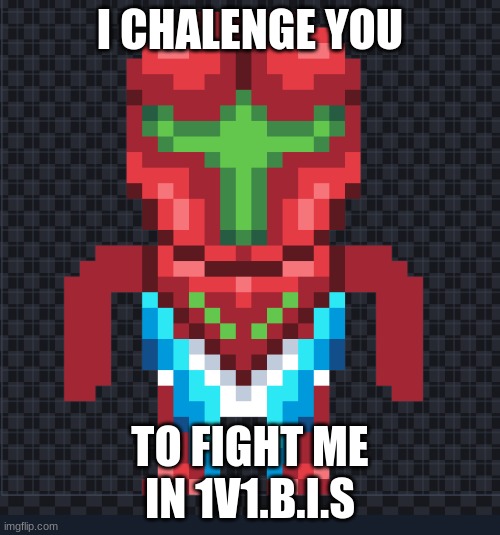 Do you still have that tab open? If so, please press the Windows key and the Print Screen button at the same time to take a 1:1 screenshot so that I can post it here for people to download if possible (my friend nhgcr is likely interested in Metroid Dread too). Amazingly awesome sprite by the way.

Unfortunately, I cannot fight you because this is not an online game. It is a video making tool, but it can be used to play local multiplayer 1v1 fights on the same device.

The battle is here!

Why don’t you just make it so you can build it from the game?

She was using her signature weapon

Why don’t you just make it so you can build it from the game?

She was using her signature weapon

did you unlock it

No I’m still trying to get Rosetta’s signature weapon. Also don’t go off-topic please; we can continue this conversation in the OTC.