Use parents for this: 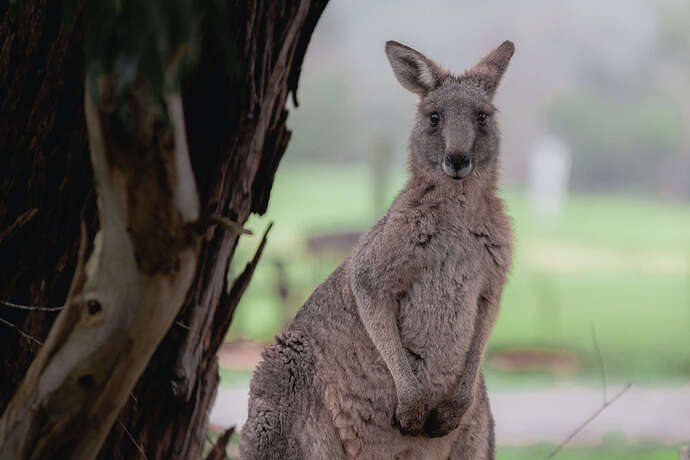 Organizing your game objects together into Families is a powerful way to make your game logic simpler and quicker to build. Using parent & child relationships can drastically shrink the number of behaviors or messages needed for your game.

I agree, this is needed. For the specific case of delete, you can drag the mouse and hold backspace, which isn’t quite as good but better than deleting one at a time.

Only thing we need is the multi select, the other things we can already do (basically)

You cannot specifically extract the object that is being outputted in a proximity, which fixes a problem i have that i think is unfixable because everyone has gaven up on it

What exactly are you trying to do with that object? Send a message to it, or extract one of its properties?

I’ve been trying to get 2 emitted objects to message each other to deal damage when they are in proximity to attack.

I don’t follow why you need to know the details of a specific object for that. Can’t you just add damage to object A when it is close to object B and vice-versa?

I’m sure there is a reason, I’m just not understanding it yet.

Well I could but I am planning on letting the troops group up and if they were all in range to deal damage the enemy would deal splash instead of single target.

I’ve had a similar issue as well, there isn’t really a good solution for it

And that’s why I recommended those additions.

If I understand correctly, you want a way to deal damage to objects in an area?

Can you do this?:

You can make it fancier if you want by growing it over time, making it visible, adding effects, etc. Using the physics engine to handle it instead of checking distance with proximity will likely be faster/more efficient.

Or, is that not what you’re trying to do?

Well, no. I want quite the opposite, I want them to swing at each other and send a message to deal damage and using an object to spawn on them would deal splash so it would not work.

Sorry, I still don’t understand then.

I was responding to the " if they were all in range to deal damage the enemy would deal splash instead of single target." part.

Can you break down the problem/ requirement into small steps so that I can follow along and understand what you’re trying to accomplish?

I understand, I am known for my bad explanations among my friends. Think of it this way, 3 warriors walk up to one, and they group up around a block to all hit that one warrior at once. The 3 warriors will do 3 dps because they grouped. The single warrior will swing, sending a message to the warrior it was attacking, (because if it was an object it would hit all warriors in that block). The 3 warriors shred the one with high dps which causes a nice amount of balance in the game.

If this still isn’t what you are trying to do, please correct me.

RIP blue warrior, he was a real one

I’m not sure how we can help you here if that isn’t what you are looking for, my advice would be to just experiment around with the behaviors and consider what grazer was saying to figure it out. If you still can’t figure it out I’ll try my best to figure it out with you

Still think this would be nice, it would completely solve this 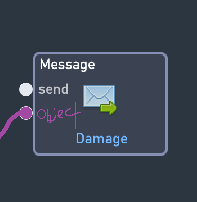 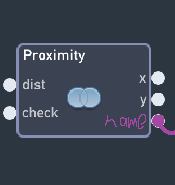 I’m just trying to help you get your logic sorted out with the tools at hand, because it will be a little while before I get to another big behavior editor update, and adding a new datatype is a major change.