AI teammates and guns not flipping

So in Nibiru, when the gun is at a certain y value it flips and then tells the teammate to flip as well, but neither the gun nor the teammate is flipping, and I’ve tried using an example I saw but that didn’t work, so I deleted the flipping behavior, would anyone know a solution? 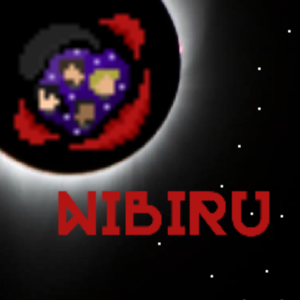 Taking place in the year 2084, astronauts, Adam, Olivia, Michael, and William must traverse through the mysterious planet Nibiru, gather intel about the disappearance of scientists who once inhabited the planet, and find missing parts to rebuild...

If the gun is an attached object, try using the Match Orientation option. If you used JR01’s gun example, there is no way to change the direction. It can only face right.