please i’ve requested this before we need it 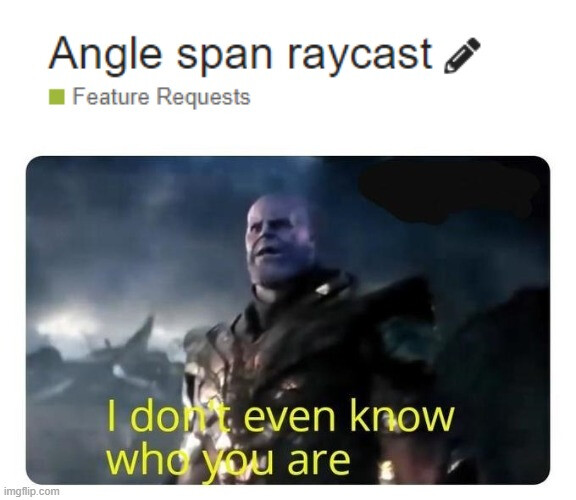 I think he’s asking for a cone shaped ray cast.

I originally thought of a cone and thought “What’s the difference between that and a triangle?” Forgot the difference was that a cone curves down on the bottom, making part of a circle.

This would be nice; in the meantime you can do this with normal raycasts and angle checks

way too laggy, i’d rather just use a proximity and angleto
it’s not perfect but it works 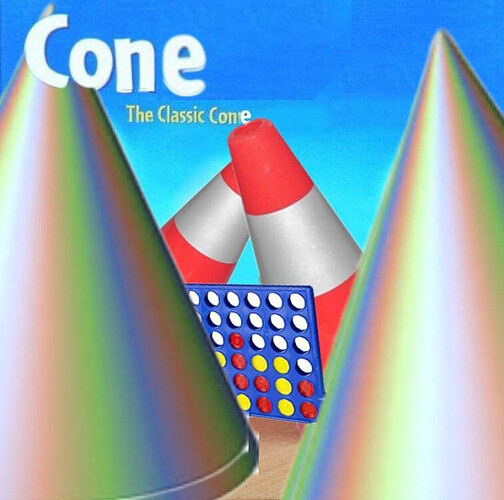 is this possible in Flowlab?

way too laggy, i’d rather just use a proximity and angleto
it’s not perfect but it works

imean the cone image I posted

I don’t mean raycast tons of times at slightly different angles, I mean find the angle from the target to the object and then determine whether that angle is between the limit angles of the “cone” that you want

that’s what i also described, i thought you were tlaking about using like 50 raycasts to simulate it