Idk if this has already been made, please link it if it has. I’m looking for a way to convert a 30 degree angle into a movement of velocity in that direction. I also need this for impulse.

If you did that, I would make the base object separate from the visual object, so the visual can attach or extract the base and have its own animations and other code, that way it doesn’t rotate around like the base would. That is if you didn’t want the object to spin around.

I want velocity in an angular direction, without forwards.

Like you want something to rotate at a set speed? Or rotate to a specific degree measure?

Basically, I want my character to impulse in the direction of an object.

*Note the angle must be in radians
To convert from degrees to radians do
(Angle / 180 * Math.PI)

I haven’t taken algebra 2 yet, so might i ask, what is magnitude in this equation? Is it the strength multiple of the impulse?

Basically, yeah. Just how strong you want the impulse to be, and it should be the same for both equations

@DraftyScienceCoat75 is right, but I also have an example for it. 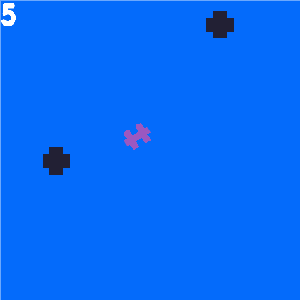 Arrow Keys This converts Velocity + Angle to get X and Y velocity for that direction.

what DON’T you have an example for? lol 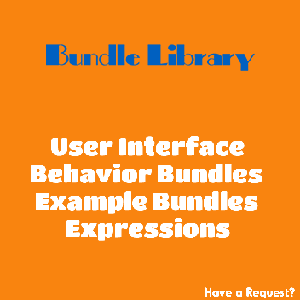 If you open the editor and select the folder, you can copy the bundle and import strait into your game! --- There are 4 categories: - User Interface Bundles - Behavior Bundle Tools - Object Example Bundles - Expression Code --- If you have a...