Announcement! A Game By... AbstractGallery - Back in Development 🥳

Hi everyone, I started a new game about a week ago and a private poll said to keep the game from the public until a certain day, the game is moving along quite nicely and this game should be released by April 14th, 2021 if not sooner.

This is going to be the “AbstractGallery” game, in fact, that’s what it’s called, lol. Stick around for teasers and gameplay hints. Judging by my previous games, and suggestions I bet some of you will be able to guess a few things about it without any hints or clues.

Well, that is a creative game name.

No lol, I just thought I’d make a game with my username.

Well, honestly, if I thought of that I would have done it too. So, you are a genius.

I wouldn’t say that lol.

This game has an uncommon kind of control that can be used on mobile as well as pc.

Any Guesses, if you’ve seen the game then please don’t spoil anything.

Nice! If you want I could help, but you probably don’t need it?

Yeah, I think I’m good, but thanks for asking.

What do you want to know next?

Maybe some sort of teaser that keeps the community confused, but still know what the main idea of the game is. Which this idea wouldn’t give out too much info and would still make a great surprise when the game is released. Just an idea.

Another option, apparently you can’t change a poll after 5 mins.

Alright looks like the Pixel Sprites won the poll! 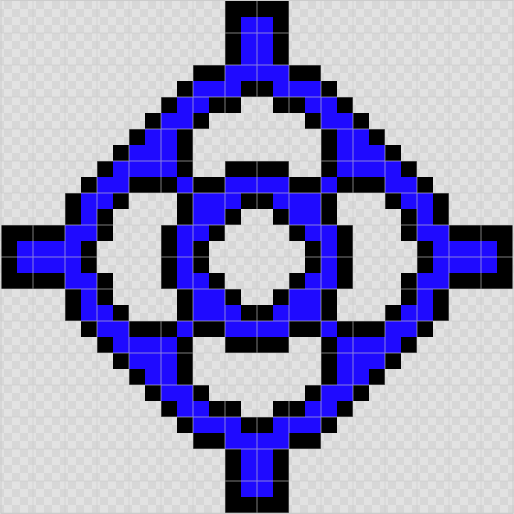 what software do you use?

For the art? I use pixilart.com and the Flowlab sprite editor.

pretty sure that isn’t the right link lol

Looks really good, I’m going to assume that’s a scope or an object that follows your mouse but at the same time it could be a power up or enemy lol

Yes that is correct I’ll change that.