So guys… I accidentally deleted Gamougg from the main menu. This broke several things, and I’m sorry. If you encounter any bugs with Gamougg’s functionality and interactivity with other objects, please let me know. 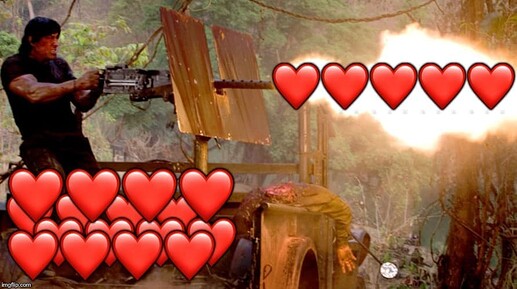 Is this achievement art too violent? I’m now adding achievements to Gamougg 4. 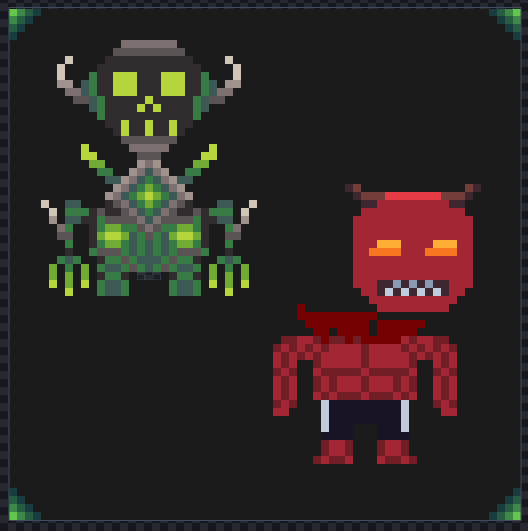 The first meme has spoilers for the game’s ending

Yeah I changed it now he tweakin

Official memes aside, I am now currently adding combat dialogue with voice acting! All the voices are done by me.

I think the combat dialogue might venture into a T rating…

Depends on the kind of dialogue tho

Hey @John_Shrekinson When you become pro the pro following you is still there. Maybe switch him to Taile?

No because it’s kinda funny. Many people draw enjoyment and satisfaction from interacting with an NPC while playing as the playable version of that same character. My sister does this all the time in Genshin Impact, and being able to do it in Taile Gamougg is fun too. I wouldn’t want to remove this form of satisfaction from my game that is caused by some slight unrealism.

Thanks for the feedback!