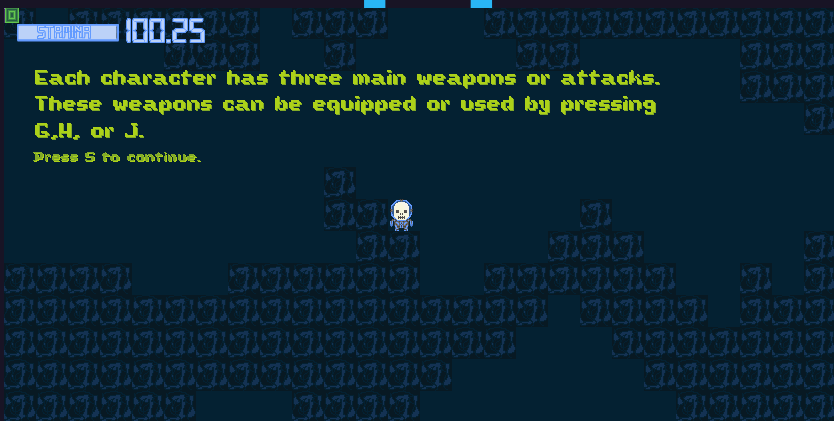 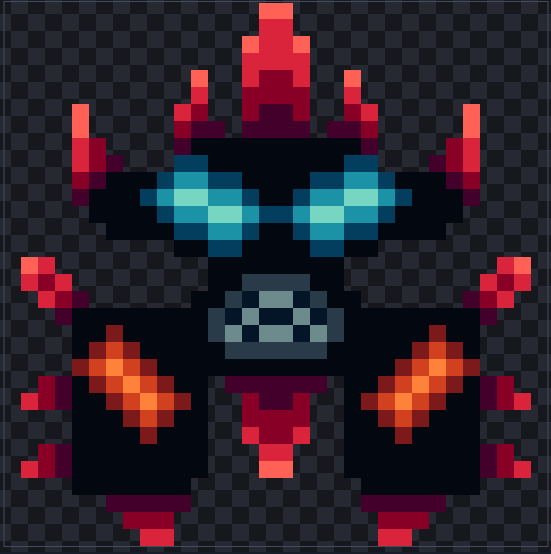 @Ramshackle @DinoDev
I don’t really know if this concerns you, but I decided to ping you because you have both commented on my Gamougg posts before and are apparently fans of the game this reference is referencing. 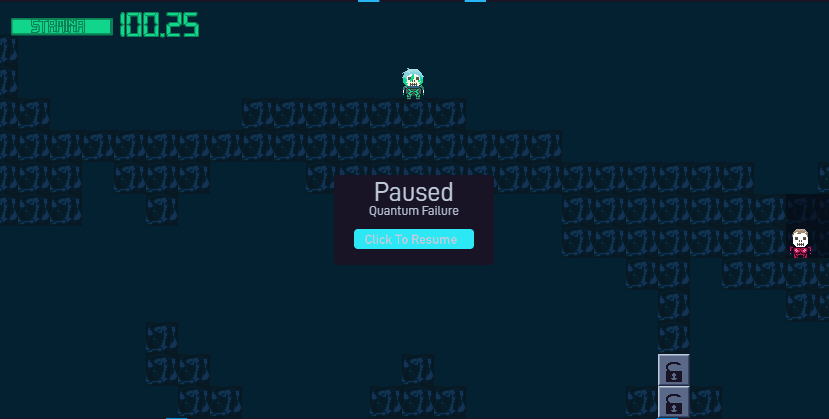 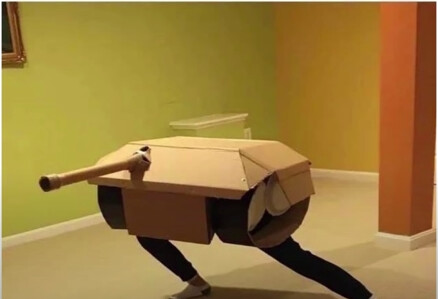 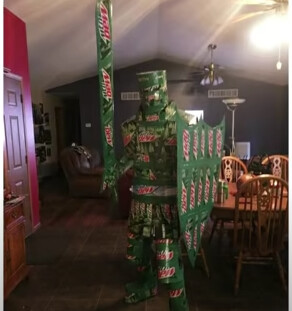 Lore reveals be like, Yes he does talk, READ THE COMIC

ok thanks and where is that…

The comic is in the Gamougg Mouse Slayer thing

This is literally what the Speedlo G2 (the successor to the flying vehicle from Gamougg 3) will do in Gamougg 4:

@JR01, @Ramshackle, @CodeAlpaca, @DinoDev, @Deadly_Smile, and @Samuel_PixelPizza, I have made vehicle skins dedicated to all of you because you either supported the Taile Gamougg series, reviewed it, criticized it, played it, enjoyed it, or I simply used one of your examples and learned from it. Sorry if I bothered you. Thank you all for what you have done for me and/or Gamougg.

I know there are more people, I have plans for thanking them as well.