Ants: Long live the queen is an old game I made a while back but I am coming back to it and gonna start updating it again. If you have bugs you would like to see in the game tell me and I can maybe make it happen. 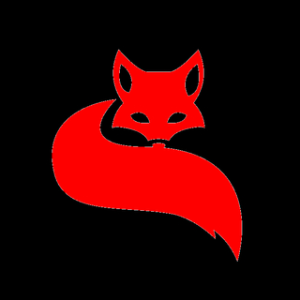 Click red ants to squash them Click the different things on the left side of the screen to activate them when you have enough food When you purchase spikes or army ants drag them where you want them to be and click Spikes only work against...

Ping me for updates

Would someone like to do walking animations for the bugs?

Thing I’m working on, its gonna count each kill your ants get

Lol, it gets fun when you can get more money fast 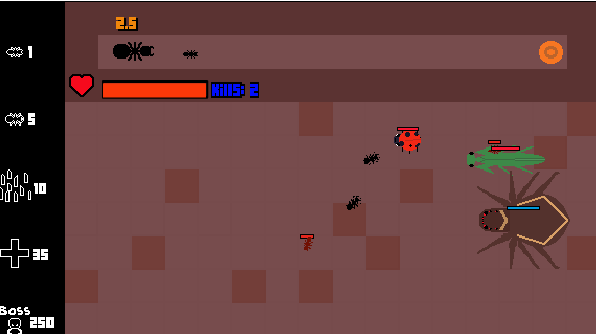 Fun fact: the grasshoppers are the bad guys in A Bug’s Life.

Oh my gosh, nobody told me this existed.

I’ll say these to start with, if you need more ideas let me know, I know a lot of insect species.

Are you Beetle from discord??

Yeah you knowing all about bugs kinda gave it away XD

Also what do you think this would do in game?

Maybe there’s a chance a monarch popping up on screen, it’s not an enemy, but instead, if you collect (tap/click) it, it gives you a money multiplier for a certain amount of time. But you have to be quick, it doesn’t stay on the screen for long.

Wasp won the vote here’s a little info on it…