I want to make like, a “Temple Explorer 3” but am not sure where to start. Any ideas?

Temple explorer with a story!

Includes multiple characters like crystal storm, but there’s a character like “The Dark Lord” from Miitopia that does something malicious and hides out in a deep temple. You and your friends have to solve puzzles, beat enemies and temple bosses to continue.
In the temples, the boss appears in a voice from time to time and says things like, “You fools, do you truly think you can beat me?” and then summons a powerful boss… cutscenes, if you know what I mean.

But I wonder how that’ll work.

I think I’m going to go with that, except there’s a shadowy version of the main character as the main antagonist.

I’m also going to try a different art style too

Nice! u could start with an sam origin

It’s going to be related to Temple explorer, but under the name “Savior from Fire”

There will be no crystal storm characters (unless you count Sam)

You will start out without a weapon, and must search the overworld for one

The overworld will include:
Secrets you can unveil by using items,
The general starting location.
Randomly generated ambient structures such as flowers
The Bow, your primary weapon (hidden somewhere around the start point)
Someone who can heal you, but is found in no particular area.
Enemies that intensify the closer you get to a dungeon

Randomly generated obstacles (will change when you leave and re-enter a room)
Randomly generated ambience (such as cracks in the floor)
Certain rooms will always have something important that will NEVER be generated (keys, locked doors, dungeon borders, etc)
When you die, you will be sent back to the starting point of the overworld, and you will keep your stuff

u make me want do an “dungeon slayer game” xD

Note the scrolling, I got the idea from Persecution, by @leonknighte. But noticed it was too complex, so I made a much simpler version that gets the job done just as well

The beginning area is just a little mini dungeon. It serves as the basic tutorial. Search around the area until you find the Bow, in which you can combat the monsters instead of running from them. 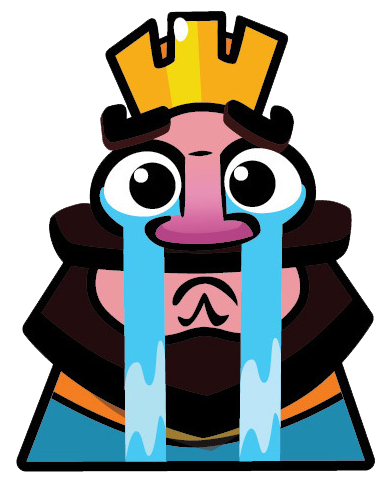 I’ve made the dungeon generator, but for some reason it spawns a lot of enemies at once instead of one at a time.

@grazer what do you think?

Anyway, working on the plot…

I’m out of ideas.
And the dungeon generator is all messed up, so I can’t work on the first dungeon without it… I also want to create a huge map, but with there being no zoom function in the editor, there’s no real way to create the borders of the overworld map

Hey @jngthree - I undeleted your originalTemple Explorer, in case you still wanted it.

What do you mean about zoom in the editor?

I like the game so far - the Zelda style scrolling (or Persecution style I guess) is pretty slick. Emitters are not ideal for the type of random generation you’re doing, maybe we need a “Spawn” behavior that provides more precise control over spawning a game object? I’m unsure, but I’ve been thinking about that a while.

@grazer Why are deleted games still in the server? When will they permanently disappear?

@Latif3 some pages are recycled when the server needs them.

The spawn idea is pretty good, I think it would help