i reloaded like 10 times, closed and reopened… and it’s just this game. 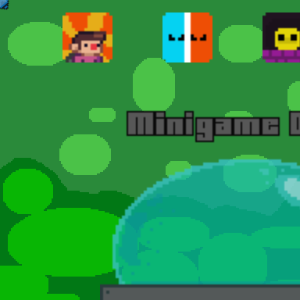 Found the problem. There was a new red block that I didn’t create that appeared in the UI layer. I deleted it and now it’s fine. Weird issue.