Blast Galaxy is now out in beta!

I am open to suggestions to make the game better!

Beta 0.1 --- Objective Go on space warfare to defeat the Mothership --- Controls W to move forward S to move backward A and D to steer Space or Left Mouse Click to shoot 1 - 5 to activate power abilities

I’d like to know when I’m actually hitting something, so you could make an animation or something to fix that…

Done, now the enemies emit debris partials once you hit them…

Also, I think the bullets should destroy when hitting the enemy ships

Done! any thing else?

Another thing:
You should make the delay for shooting more

1: I will try to rearrange the order.
2: The energy overloading was intentional.

Ok, done. Anything else?

Nope. All good for now!
Btw, I’m making a space-game too! 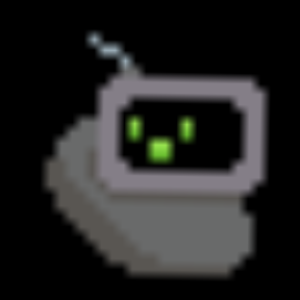 Where’s the X button on this ad?

I tried your game, but something was happening that wouldn’t make me get past the tutorial, at the controls part.

The game is pretty good. Needed to get used to the controls though. But I thought the Title Screen was a bit messy.

Ok, so I decided to clean it up myself. Here is what I made: 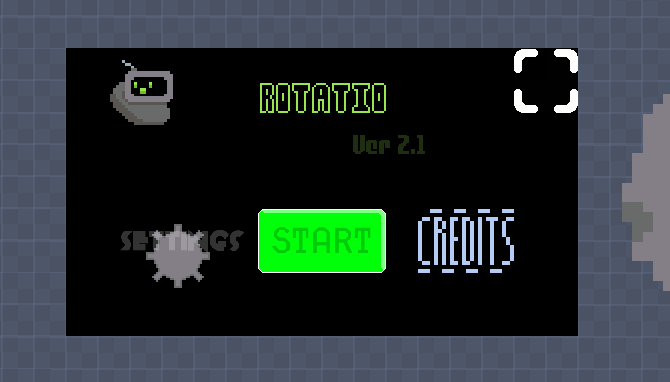 Also, To make it better when you play it, This is some programming in the Settings Gear:

And for the fullscreen button: