In the game you battle a boss. the more you battle or complete the boss, your strength level goes up. With each level you gain a new reward. The game will be updated and after I release it I might make certain events, more bosses, and more strength levels. Each level is supposed to autosave.
Early screenshot: 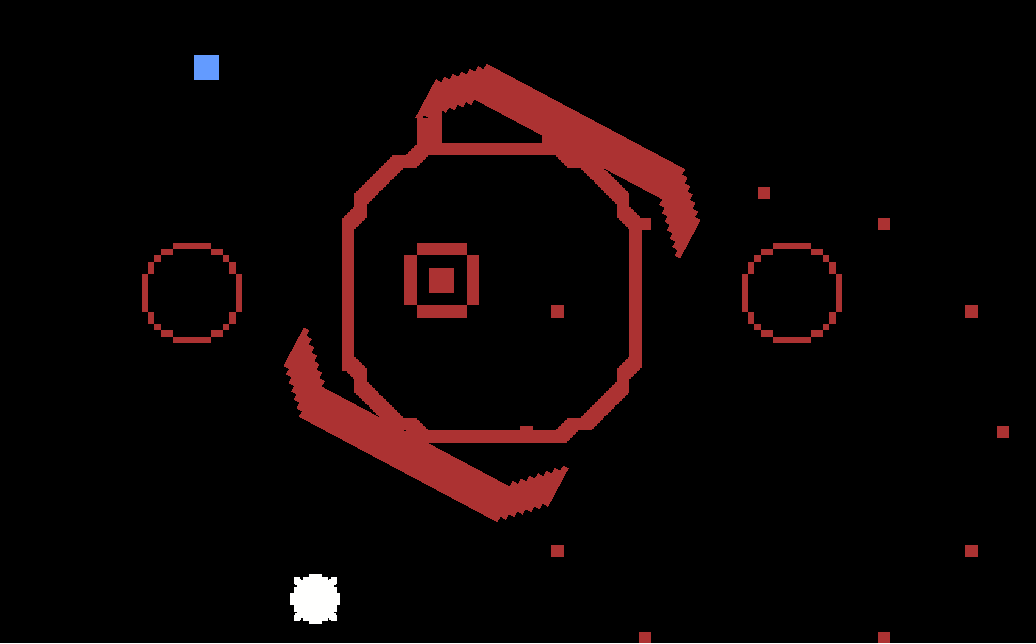 ok, this might take longer than 10 days to make. I guess I’ll have to make about half of the boss battle.

ok. im not giving anymore spiolers but I added a healthbar: 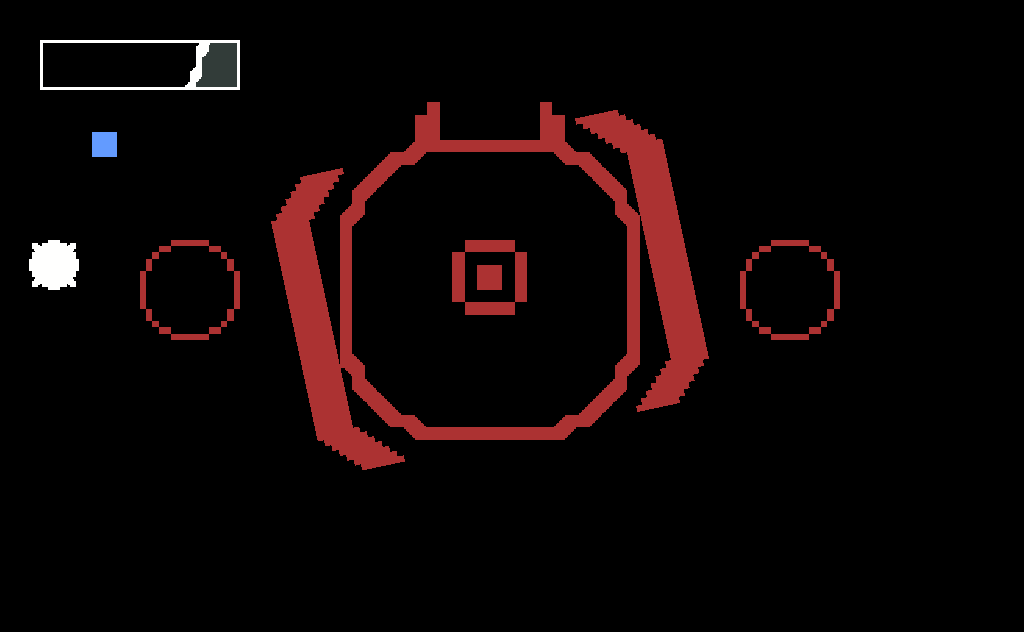 I like the idea so far! The simple graphics are really appealing to me for some reason too. Can’t wait to try this out!

This is not a spioler since you don’t actually see this in the game but here is the logo: 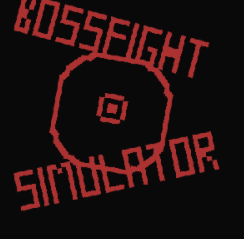 It’s pretty simple and I think I will update it.

so far I have a working small amount of the bossfight, four power levels, and 2 achievements
Efit: oh, i forgot. I also have a progress save system