Hello Everyone,
I don’t know why i’m making this but I guess its just for fun to keep the community busy, people make game jams all the time but it doesn’t seem like any of you can get enough of it! Sooo I decided to bring it upon myself to create a game jam as well as many others (who may have ended or are still going), either way game jams are fun because it keeps you busy, its fun and it sets a goal.

How to get in?

yea i will right now

i tryed that so i just made a whole new one

Hey, i wanna join your game jam. May i know what is your theme?

I’m in for now, but just for fun, and if I don’t necessarily like the theme I simply won’t participate. /srs

understandable also the them will be released at 11:30 am or 12 am

you've awoken to a futuristic monster based apocalypse with no one in sight. you cant tell what these monsters are, are they Aliens? Zombies? Either way you have to grab a gun and fight... "for all man-kind"

Post apocalyptic world infested with monster like creatures use the futuristic weapons youve woken up to, to help fight and end the everlasting war...
4 Likes
Does anyone have any game Ideas?
John_Shrekinson April 12, 2022, 4:30pm #15

youve woken up to, to help fight and end the everlasting war… 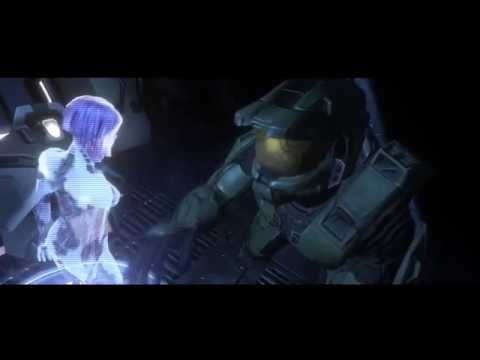 now you don’t have to follow this exactly but the general idea of futuristic apocalypse infested with monster/alien like creature that seem to have taken out the human population everyone but you.
now that may sound confusing or what not but you decide what else happens im curious to see the way you receive this information maybe you awake from cryo or something idk figure it out lmao

point is use this to make something beautiful you combine this with whatever your imagination can create!

already made my background 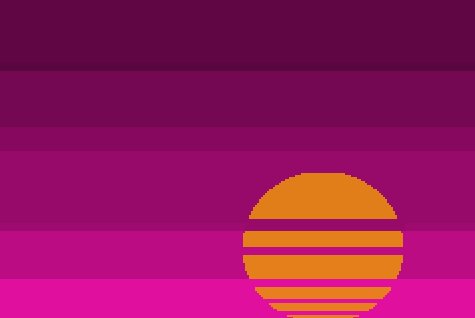 love it! keep up the work its looking good