Bug with my game

I’ve been working on an enemy AI and it keeps freezing at one point. It runs through one loop, then it freezes when it gets to the teleport bundle and returns this error 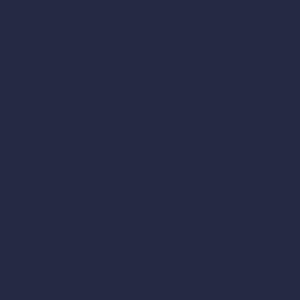 Edit: I was wrong it’s not fixed. I think the velocity from the fireball attack is somehow reaching an incredibly large number

Somehow this code bundle i making the object move very fast, but I can’t figure out why.

Ok so I have finally isolated the problem. For some reason, it is the friction equations that are outputting some extreme value

Ok so this is still not solved.
Whenever the coefficient is larger than 10, it bugs out and applies a massive amount of force.

What is the object called? And a link pls

That is because I set the friction coefficient to 5, if you go in the editor and change it to 15 then the bug happens

May I ask what the reason is for setting it to 15?

currently when the wizard isn’t doing his fire circle he has very little frictional force on him. If he takes knockback then he gets sent flying away. This makes it very hard to fight as the centipede.

setting it to 15 makes it so that he doesn’t go flying.
The problem is it bugs out somehow

Ok I do not see the friction bundle

for some reason it disappeared, but I added it back in. The bug is happening consistently now