Next im updating the game; adding other peoples characters as some skins!! you can even name the prices hehe, So RN theres some so pls join

sooo i can make a new skin

But name the price

and i’ll add it

already have one with 100 but ok 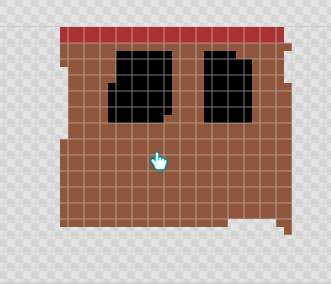 the star skin from my game drawing star

I recommend changing “Among Ornin” to “Sus Ornin” to make it funnier and more suspicious. After playing, I noticed that you don’t dodge the bullets, it’s more like you swerve around them. Maybe the title could be Bullet Swerve instead? Bullet Dodge sounds a bit generic, and Bullet Swerve doesn’t have the same ring to it, so what do you think?

I know its probably not the selected art style, but you could size the pixels up a bit to match the rest of the characters.

Thats a lot (ok imma change the name then 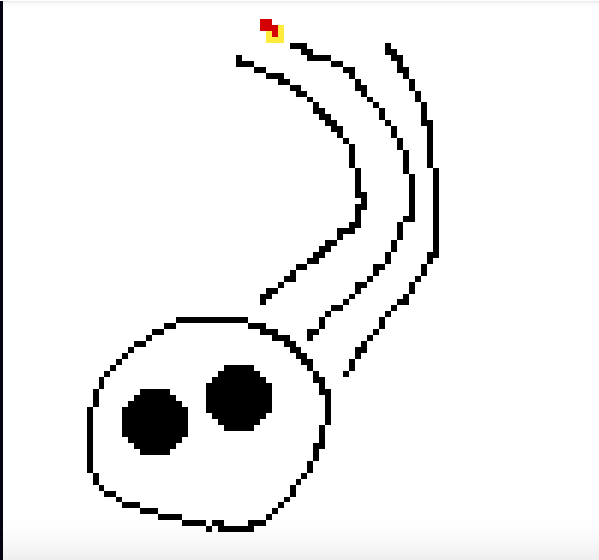