No, I want this to be a team effort. I doubt I’d think of something like that anyways.

I haven’t even touched your games before

Huh? Then I must’ve misremembered. But I do believe that you’ve forgotten your possibly true comments on my first post about Gamougg 3?

I have never played any of your games…

Why is this game way more successful than every game I made afterwards? - Play My Game - Flowlab Community
i may be wrong

I never said anything about having played it, I was sharing general facts about how the plays system works…

And I have my own games and ideas to work on… 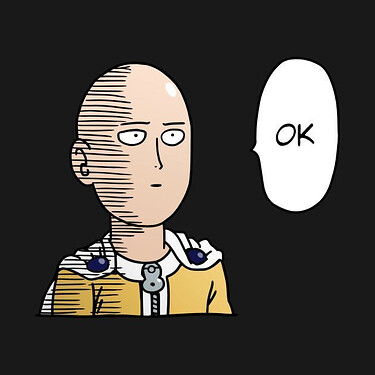 I was invited to the party, just so you know, I won’t be that active as I have to also work on Magnus and my new game so…

Regretting all this already huh?

I think you’re unaware that you invited my free account to the developer team.

You see, I use my old free account on the forums but the account I make games with is LandonY, so if you could add that user instead of DinoDev, I just don’t visit that account so it’s kind of useless except for the forums.

I love that haha