already see it, its supposed to be less than

Yeah, I was thinking that too. Glad my upcoming cube/square game will ditch the laser guns for swords instead.

I’ve made a prototype back in about 2019 to called cube wars just remaking it and have started before you. Just didn’t make a form about it. 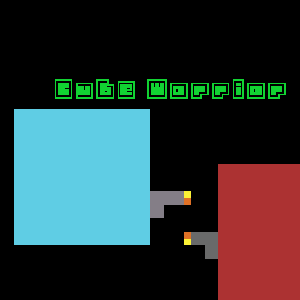 here is the link to it

Sorry @Qwen for getting heated their.

Meh its ok many people make basic shapes mostly cubes. its easier to make isnt it? its ok

That is the French flag. Or the UK if you’re just going off of colo(u)r. And Russian, Australia, South Korea (Missing the black), Iceland, Norway, and a couple more.

Last Update for the day

Try again the bullet trail was causing lag and the issue has been resolved but for now there will be no more bullet trails.

Here is a link to the game if anyone doesn’t want to scroll up.

Plan on making it so it also disables shooting