I’ve been working on this for a couple weeks and I finally have something playable!
Tell me if you notice any bugs, have suggestions, or comments.
I plan to make some animations / transitions more polished and detailed so please bear with some things for now :’)
Controls are: wasd, shift, up/down arrows and clicking 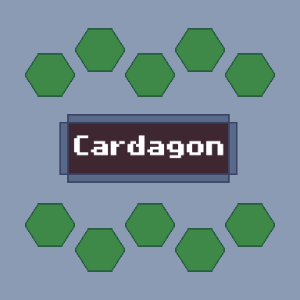 Edit: I may be working on things today so if sorry if it’s a bit broken TT 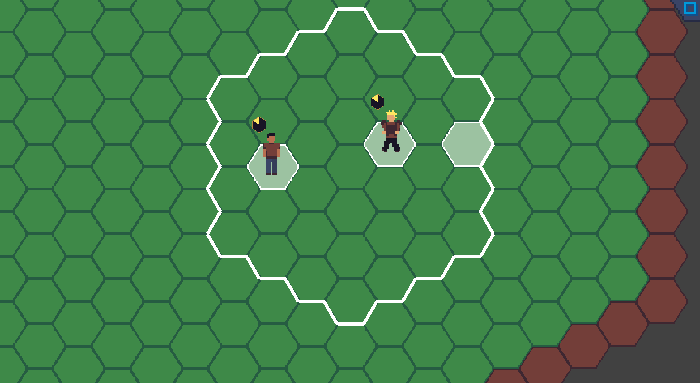 was that the first fight you did?

That happened to me in the second fight

I can’t seem to reproduce it, is it still happening?
it may have been because I was working on it earlier…

Same thing just happened to me. My second fight, I moved, then he moved and then it just froze 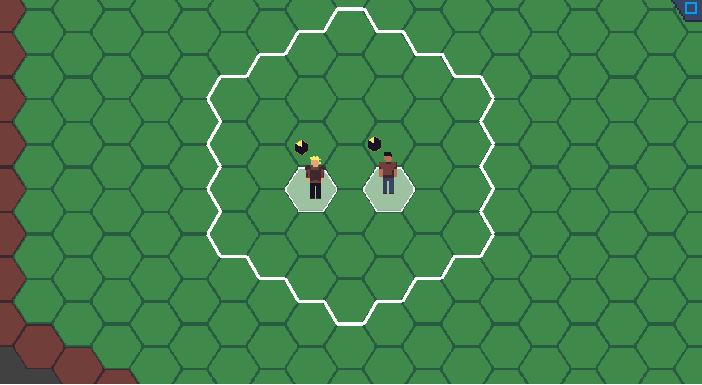 This game is super fun, it was quite similar to a project I attempted a while back that used a similar card mechanic, but I was unable to figure out how to make it work, but it seems you did a pretty good job at it.

One thing I noticed was how you had to click multiple times for something to work. I know I’m on mobile (w/ keyboard) so it had a curser mechanic where when I click, it only moved the curser over, then I had to click again for it to work, but when I went to use a card, I had to click half a dozen times before it registered that I clicked on it, while some cards worked the first time.

This could have also been a loading issue on my part since its a bad device, but it could be a possible bug.

I am going crazy :’)
I literally have no idea why this is happening

I was able to complete three full fights today; Drafty your theory about this bug happening because you were working on the game at the time is now believed to be true by me.

the thing is; I just tested it and it froze on the first fight… it is definitely happening randomly which is what makes it hard to figure out

Bruuuuuuh. And I thought I or we had a breakthrough.

If anyone gets the bug again please take a screenshot, I’m having trouble reproducing consistently 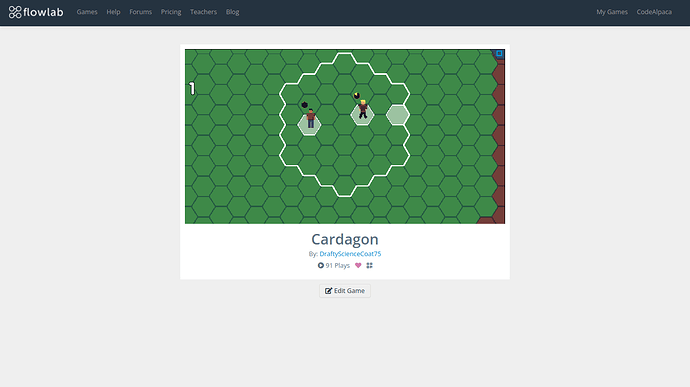 yes, it was the first fight, sorry for not replying earlier

i can’t get past the first fight ever, it freezes after the enemy moves

Oooo, very cool game I like the battling idea.

If anyone gets the bug again please take a screenshot

So you can sell it as an NFT?

Ok, just got the glitch again, but from the editor this time, so you can see the code being activated in the enemy (trying to help you troubleshoot). I honestly don’t understand what’s going on in this code, but I have a screenshot for you. This one was my second fight, but this time all I did was move and then it glitched and the enemy did not even move 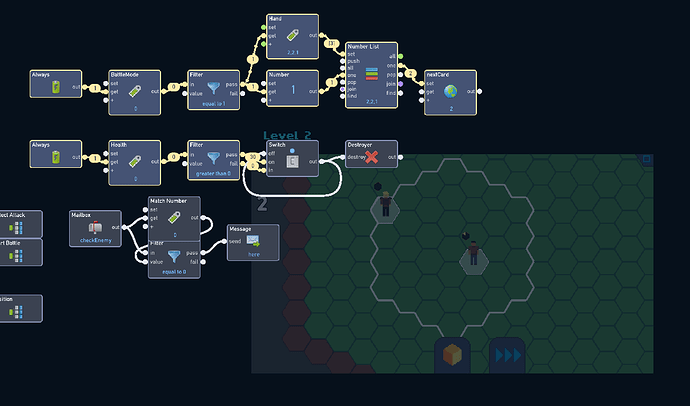 ok I tried changing it so that the enemies actions are never executed, but otherwise the code is the same. Because I really have no luck getting the bug to work more than once, if anyone could play it to try and get the bug again that would be appreciated :’) 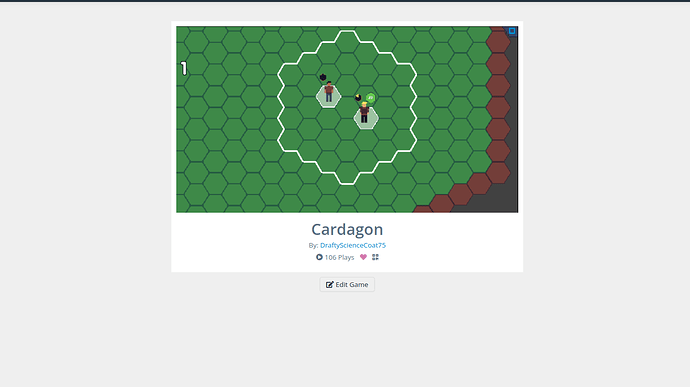 Ok so a little progress has been made. I know that it is not caused by:

What I’m going to do now:

Edit: I just realized I have a timer to change to the next player’s turn, meaning that since the game freezes right as the enemy finishes its turn the bug is before this code!