Collision help if can

i have two objects, object flame and ballista. can anyone tell me why the collision code is not doing anything? i tried couple different settings but not sure in this case what sort of collision box i need to set them to or if it is just a problem with my code…press spacebar to get to main level and then left right rotate and space to fire… i made this game complete before in a different engine just trying to port to this one… 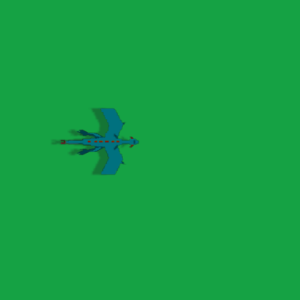 An attempt to recreate my game Super happy fun excellent dragon game on this platform. Movement just worked perfectly but now i cant move character.. i think this software is bugged.

The Attacher behavior doesn’t have any collisions. You would need to Spawn the fire and have it be locked to the dragons X and Y and adjust its rotation.

Also what’s wrong with the movement, it seems to work fine for me.

Thanks! yeah it was driving me crazy lol good to know ill try spawning it in then, far as movement i just wrote that before and hadnt deleted it i had some weird things going on at first but fixed it. I was wondering 2 things too is there a way to move change the origin (x=0,y=0) of a sprite for example having it not be the center of the sprite or would i have to work around that, and then second would be are there particles in this or would i have to make my own?

For particle effects, you would have to make your own.

Okay so check it out basically what i did was make 3 global vars dragon x, y, r(for rotation)
And shot them to the flame object seems to working alright if you like check it out i just gotta make everything catch fire and explode now lol but it does kill the ballista