It’s still half and half. Could we have a tiebreaker vote?

It seems the worst has happened…I lost 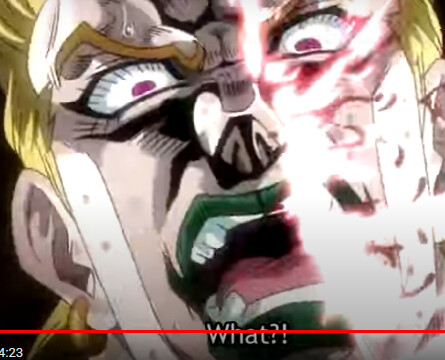 Ok, we have a winner!

Let us know if you want the CubeTales: Sparks of War Assault Revolver to be in Cubtales 2!

Indeed, the link is official

now Cecilia gets a chance to shine!

Where’s the boss tho

I refuse to click this until I find it for myself

Dedication. I respect that a lot.

I only noticed this now

Do you want to be pinged?

On a side note, there is technically a little bit of cartoony blood in this game, which makes it more violent than Gamougg. 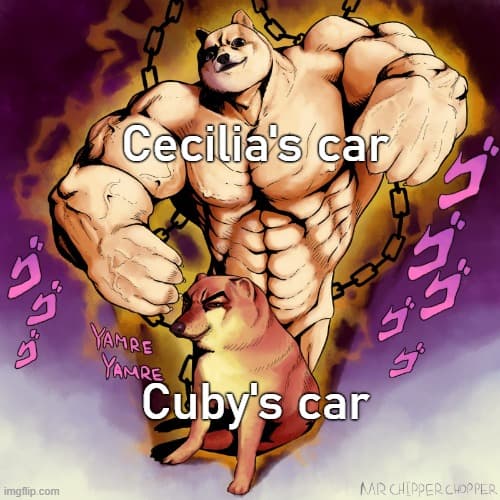 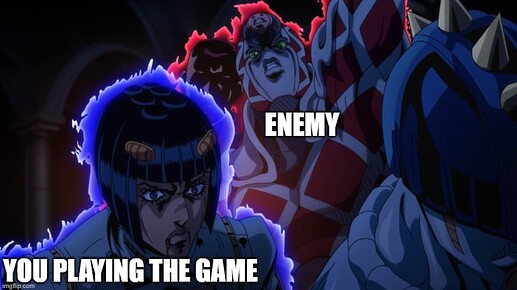 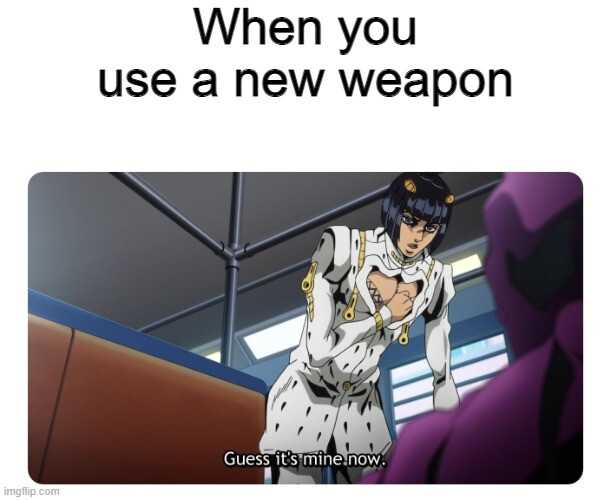 @Ramshackle @ManiacPumpkin
Sorry for mentioning you guys again; let me know if I should stop.

Added random animations for the crates! The environment can be interacted with in many ways. @nhgcr_for_the_3rd_time and I worked hard to flesh out the environment in this game a lot more. There is also a framed photo and some other objects that provide story hints.