Hi Customers! Welcome to the Cute Waffles! Please take a seat as we serve your plates!
Starting off on the menu why have blueberry waffles. Second we have strawberry waffles. Third we have blackberry waffles. And on and on! So eat up!!.
.
.
.
And oh we have a SPECIAL Red B. Waffles Try itITitIt…/

What the hell is with this Red B. Waffle! It tastes weird…
Bro what do you mean?
Dude try some it tastes like…like…like
BRO HOLY s*** SOMEONE HELP CALL THE POLICE, THE AMBULANCE

Hi Everyone I am CuteWaffles! I make HAPPY-GENRED games…and Like I don’t like horror, it scares the hell out of me. So this game is about you a customer who is trying to find a job when you came across Cute Waffles Resturaunt! And decided to work there. You bought your firend over to eat some of the good waffles the minute you got hired!

So don’t read the top…I hope you didn’t…He…um bye see ya!

BRO HOLY s*** SOMEONE HELP CALL THE POLICE, THE AMBULANCE

What happened why did he scream?

You are on the right track.

i know exactly what type of game this will be

Hello Customers(not so many)! I have some stuff to share! So Techinally I have made the main menu first and then started making the whole lobby and the first floor of the resturaunt. So here is what it looks like. 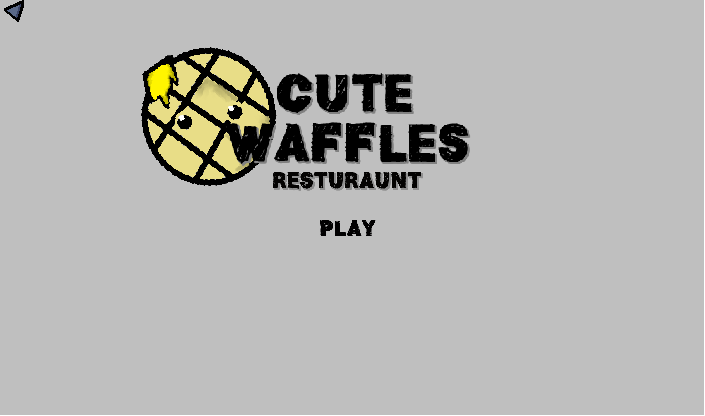 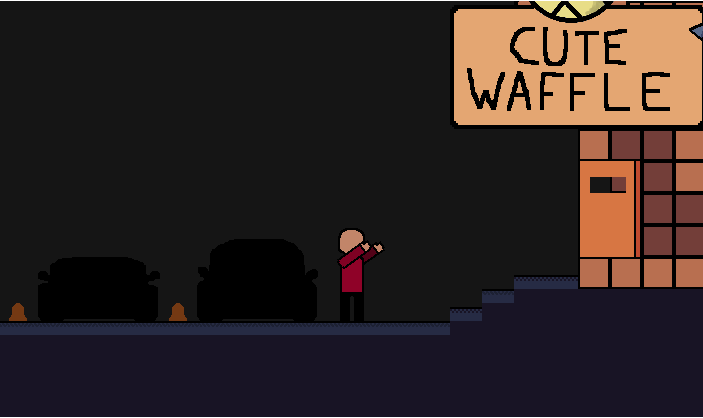 Since it’s a happy genre game. Why is it all gloomy and stuff…

Lore Update:
The main character has something to do with the whole cute waffle company

A horror game in disguise, like Doki Doki Literature Club. Let’s see if my deduction is correct.

wow this is nice game.

You are almost there

Lore Update: Back in 1999 when the main character was little, someone chased him down the back alley when he was walking home. Ping: @John_Shrekinson @PhantomWolfMoon @puginarug

Back in 1999 when the main character was little, someone chased him down the back alley when he was walking home

Ok so he was getting chased by someone. Maybe they wanted to make him into waffles

Did he become Batman?

Should I make Multiplayer

Ok Results are in! I will make multiplayer! After I make the demo of course