Do you want to be a character in my game?

I’m making a card based game, and I’m basing it off of FlowLab. Would anyone want to be in my game? List off any potential powers you would have and what you want to look like.

I wouldn’t mind being apart of your game, free advertising, lol.

I’m Louis and my power is going Ultimate Sense 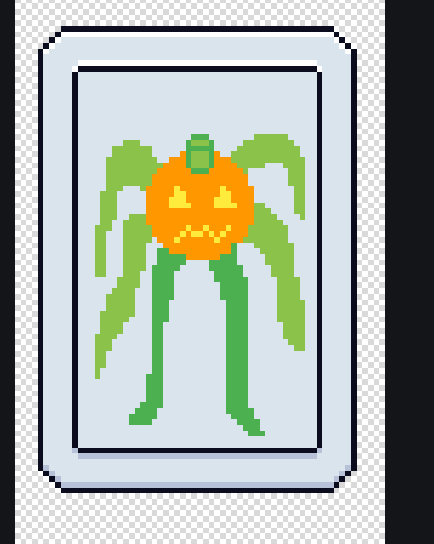 Not bad, but I should probably go into more detail of my character so you don’t have to guess so give me about a few minutes.

? I dont know what that looks like. Could you describe it?

Just a really bad off brand Luigi, with no letter on the cap and a different shade of blue on the overalls.

You can put a rocket from Rise in there if you want. As long as you don’t export the game to other platforms.

Appearance: A humanoid entity that has green skin and a face that resembles a Pumpkin. A face has been inscribed and carved on the outside. Although it being a plant, it does have a candle in its mouth making the face glow. (Which means he has minor fire attacks).
You could give him a cool looking pose, with vines or something seeping out from his back and down his arms.

Health: Average. More of a medium range character (Meaning he attacks from a little bit of a distance, but not projectiles.)

Attacks: Can do some minor fire based attacks, mainly vine whips and earth movement. Can also summon a small group of pumpkin characters (which could be separate cards or something)

I wasn’t entirely sure what all information you actually needed, but I describes his appearance, and a few different attacks which you could customize and stuff yourself, just some ideas.

Searched for bootleg Luigi, found this: 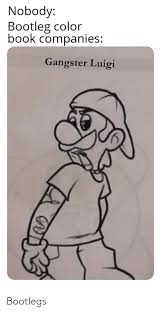 When I mentioned medium range, that mainly meant my character’s attacks are based off of somewhat distant attacks like vine whips and maybe flame thrower or something.
I wasn’t sure what type of health system you where using so I just put average. Not a very powerful character, but gets the job done.

You could make luigi’s overalls green and his shirt blue, lol.

Yeah I know, I didn’t know what type of card game he was using, like pokémon or something. Which i figured it was something like that. 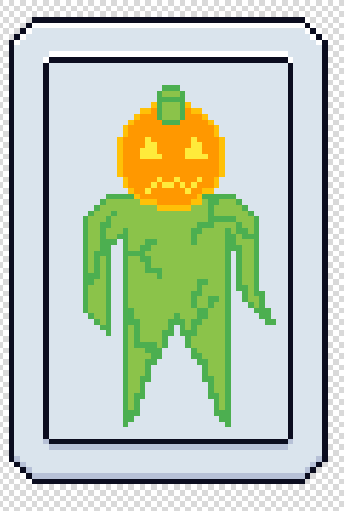 Last touches. anything else? 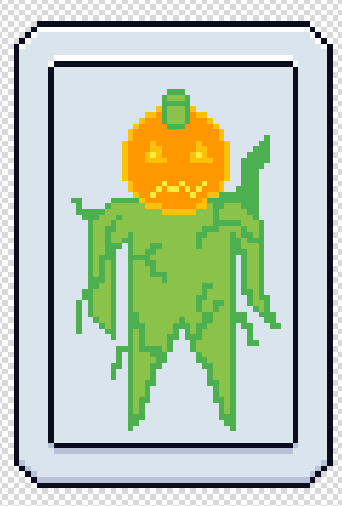