Examples and Side Projects

Also I will make any examples for you if you just ask. If it’s already made by JR_01, Grazer, or Pixel Pizza I will not make it and I’ll only share the link to their example.

Working on this side project right now, not anything but a small penguin game, not even a play screen yet. But I’m working on it every once in a while:

This is a side project game I made for my friends in my Halo Spartan Company. 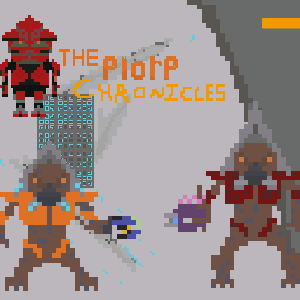 Kinda based on halo but doesn't really have anything to do with it Version 4.0 Shoot Plorp, and claim your territory from an ex-Covenant gang known as the Homies of Oblivion. Press , (comma) to play as Broplorp. The separate NPC Broplorp can be...

And this is an example that teaches you how to make alternate costumes in your games! 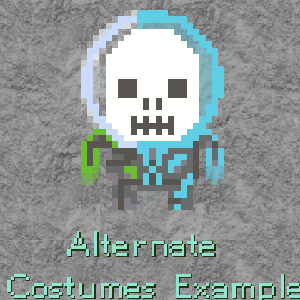 Press the numbers 1-9 for the alternate costumes. Press R to reset to default. Arrow keys to move Ctrl to left dash, \ to right dash If your character or costume is hard to see, press Spacebar for a dark background, and Shift for a light...

What I’m currently working on: 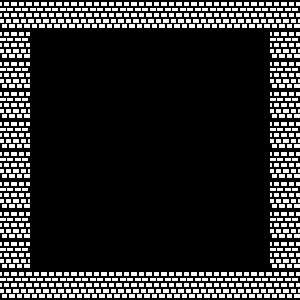 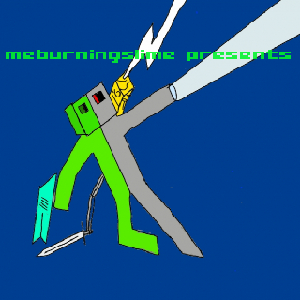 Umm I don’t want to be rude or anything but isn’t it common Knowledge for someone to program a controller for the controls, or am I too smart. Sorry not trying to be cocky I was just curious.

Maybe for the buttons, but joystick use for movement with a grid from -1 to 1 on both axis (-100 to 100 in Flowlab). The Grid positions can have tools like in this example to set dead zones, Angles and force applied with the thumbsticks to get values that we can use in our own games.

This is mostly focused on the analog data that controllers give out with the thumbsticks and triggers.

Hmm ok that does make it seem like it needs an example.

Well it would be very helpful for console users who are relatively new. Which seems pointless for pc users since controllers are just optional attachments, but it could be very important for a new console user. Which I think there does need to be an example so even people like me could figure out the controller behavior, lol.

Which I’m not a console user, but I can see this being very helpful, thanks @JR01.

I use controllers most of the time on PC anyways, its a nice feel when you get it right in Flowlab.
Which is also what I would like to see more of in newer Flowlab games.

I know Starblast Finale is adding the option, and honestly I think it feels a lot better with controllers.

Yeah a lot of PC games feel great when playing with controllers because you don’t have to break your fingers stretching them half way a crossed the keyboard just to choose the 9th slot in your hotbar.

There’s a few ways around that, like limiting your hotbar slots or using the wheel on your mouse. But I guess each person uses that different.

1 and 2 to switch between movement modes. @grazer let me know what you think of it. 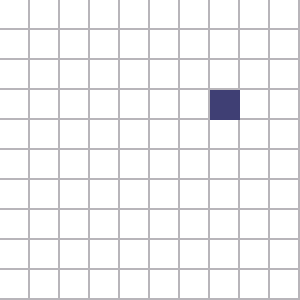 - 1 for Drag and Drop Only - 2 for Always Follow Mouse WARNING - If your mouse goes off screen it will always follow your mouse until object is clicked on.

Also does anyone know if someone has already done this before?

Yeah I made one but it’s actually more complicated because it is isometric.

Her is my Gradual Jumping (Super Mario Style Jumping) example.

A to go left D to go right W to jump The longer you hold W the higher you will jump, of course there is a height limit though so you can’t jump out of the map. This style of jumping was inspired by Super Mario and other famous platformers.

Check out my new enemy movement.

I think several of us has done something like this lol 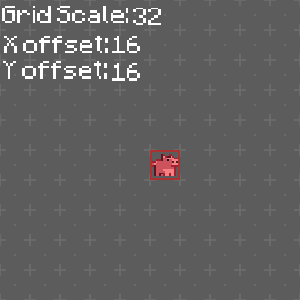 WASD + Arrow Keys By default Grid Scale is 32 and X and Y offsets are set to 16. This matches up with Flowlab's Grid perfectly. --- Red square is where you can move the mouse before the object is moved. The Green Square is how far you can...

Also made this last night to help someone in the Discord, I’m having too much fun with it lol 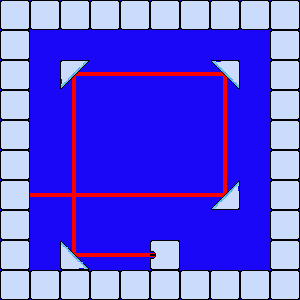 **Here is a quick way to make laser's** --- Press **Space** to toggle laser Press **F** to show laser targets Use **Arrow Keys** to change levels --- Walls are set as the reflectors Parent and Laser is the only thing on layer 1. The Raycasts...