Explore the grounds of Hollow Castle 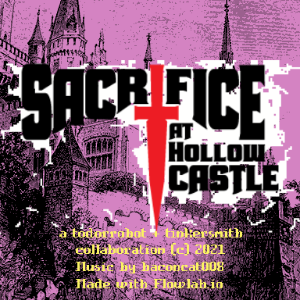 Arrow Keys to Move and SPACE to fire Built in a week by Tinkersmith and Todorrobot for the Spooktober Jam. (c) 2021 Music by Baconcat008 Based on the old Swordquest games from the Atari 2600, but with backgrounds scanned in from an old royalty...

As @hihilogic recently posted, @TinkerSmith and I took a short break from development of Corporate Goblins to spend some creative energy on a week long jam over at 🎃 Spooktober Jam 🎃 - itch.io

The theme was Sacrifice, but really it was just an excuse to try out this idea for scanned in backgrounds that I’ve been wanting to test. The gameplay is glitchy and the story is pretty opaque. It’s based on the old (and equally opaque) Swordquest series on the Atari 2600.

Give it a try. Take a stroll around the castle grounds and see what you can find. It is beatable (@JR01 even cheesed it) but if you abuse the boundaries or do things out of order it might seize up.

I’m planning to spend a day or two tightening up the bugs and giving the boss some actual AI. But that will be after the jam.

Thanks as always to @Baconcat008 for the rocking soundtrack.

Don’t be too rough on yourself, fun game with impressive sound design. I had a good time playing it even if it wasn’t for very long

Who did the art? It’s amazing (besides the character

I picked this up this giant book of royalty free illustrations at a yard sale for $4. Scanned them into photo shop, chopped them all together and then drew an overlay box in flowlab for the shading. 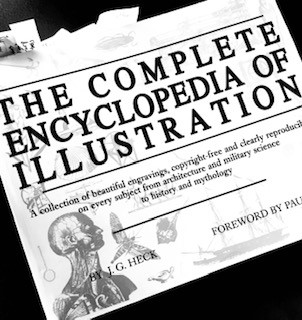 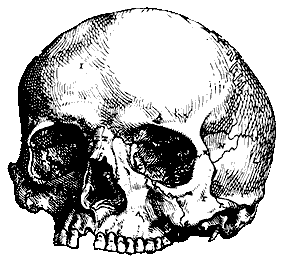 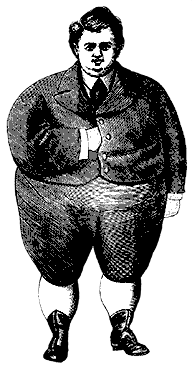 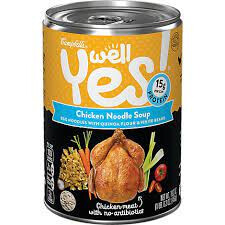 Spoilers obv, so give it a play first before watching.

@JR01 I want to see a cheesed speed run!

You mean setting all the variables to really high numbers? I’m god at that

Come have a look and friend up on itch if you have an account. Thanks!

As requested, here you go @todorrobot

Yup, There are definitely some holes to plug. Once judging is over I’ll spend an afternoon de-bugging. I would say that I think this is the first time someone has speed run (speed runned? sped ran? spud runned?) one of my games - that’s been documented at least. I think someone said they completed Omicron Outpost without fighting any monsters and just running fast to the right.

The judging period is over and Sacrifice at Hollow Castle came in 66th out of 250. Not too shabby. @Baconcat008 's soundtrack got the most love (ranking 50th), and gameplay and theme faring the worst. I’ll give it some attention next week and make it more playable.

That’s not bad! And the soundtrack is one of the highlights, I agree