Is there a way to send a message to an emitted object?

I think a message option for emitted and spawned objects would be great to have. It would be a lot more helpful for more controlling game. But this isn’t currently in Flowlab.

Moveable object, but only by one thing

would like to see a feature request for layer collisions,

where some objects cant interact with other solid objects.

Yes and yes.
@grazer these sound like good ideas.
Let’s see what the community thinks, also!

These are both request that I’ve already asked Grazer on, but overall would need testing and changing some of the engine. Same with sprite layering, something I think is really needed as a game engine but would need to make some changes as well…

I think these would come eventually (like the camera zoom) or sooner by many request on the forum. The best thing to do is make your own reason for a feature request; the more reasons to add a feature in Flowlab, then the higher its priority would be.

the more reasons to add a feature in Flowlab, then the higher its priority would be. 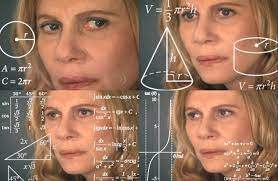 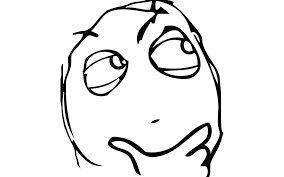 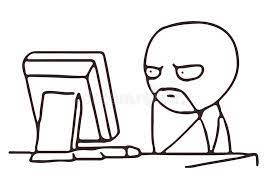 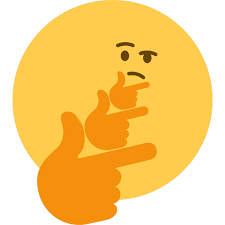 I agree that these are both things I’d like to see in flowlab, but as of now they don’t seem like a top priority. But I’m sure if grazer has the time and approves of these features they’ll be added in eventually