Hey, I was wondering about the text style, if it would be possible if there would be a customization system but for text, for example. 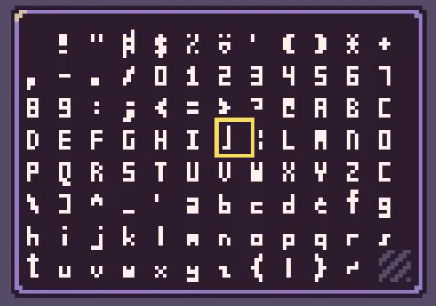 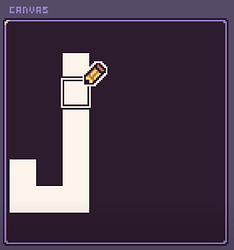 Hey grazer, About this code behavior feature is it only created to access flowlab code structure, or is it also designed to program games just like behaviors but in a text-based programming language? Or many programming languages like JavaScript, C++, C#, Java, JVM, Python, Lua, PHP, Flash.

What do you think @grazer

I have an answer for the Code Block. It will support Haxe code, a high-level programming language similar to C++ and (maybe) Java.

Is it also possible if this code block feature, Is also used to make games because I want to make games with this code feature? Because I am getting tired of thousands of strings connected like a spiderweb but a text-based would be easier to read and create. Then creating a thousand spiderwebs with strings.

Plus there would be eleven or thirteen different programming languages in haxe.

Here is an image: 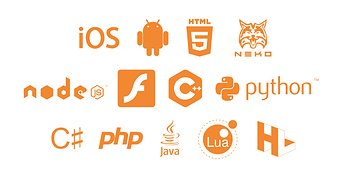 I think having the Code Block be used to program EVERYTHING about the object would defeat the purpose for the other blocks. Flowlab was created to help people learn the basics of game programming, so having the Code Block do everything normal behaviors can is like going form easy mode to extremely hard mode. It’s just not a good move to make.

Also the 20 characters minimum function is to make it so that spammers don’t just spam “hi” or some other short word of phrase in forums. We had a couple gravediggers who would say “hi” in old, old posts.

@MetaNinja, I understand but for example. If a new account is created in the first few days the new player would gain access to the visual code to make games with behaviors. But overtime like two or three months. The new user would gain access to the code editor. Or when you make a game a GUI would popup if you want visual code or scripting if you choose to script you would be introduced to all programming languages and you could choose one out of thirteen.

Ahhh, I know java and lua code like actually how to script the. Learned java from Minecraft and making browser scripts with tamper monkey. And lua from roblox studio.

@GrimProductionZ, Did you made a game in roblox?

@GrimProductionZ, How far are you with lua?