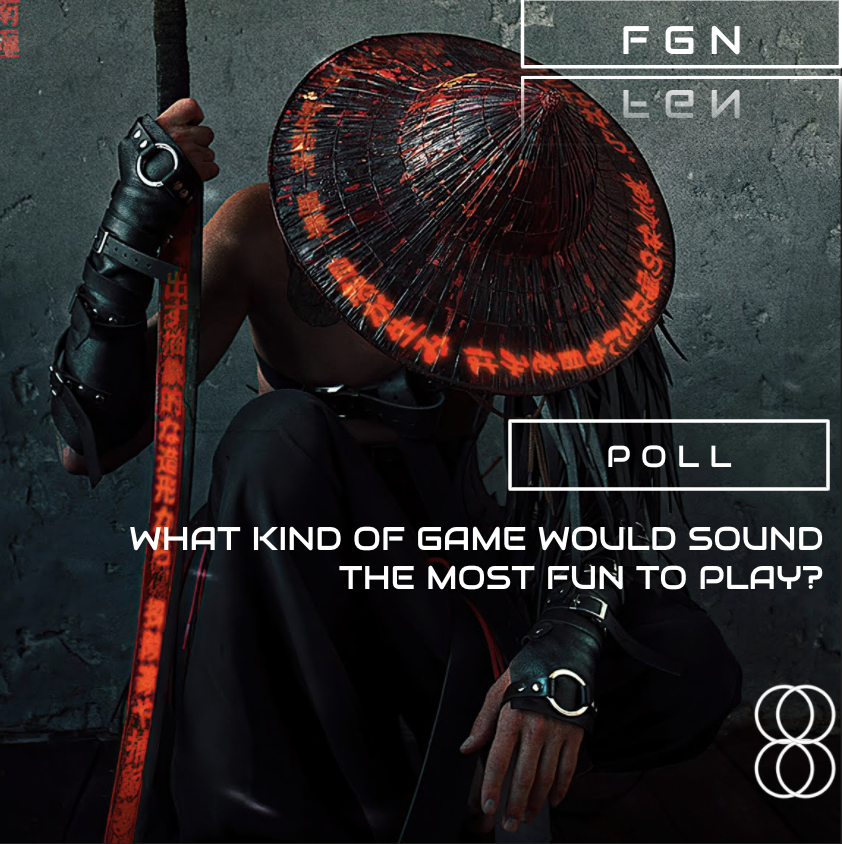 In recent days; @JR01’s and @Baron_Wasteland’s “Escape The Rewind” from Flowjam Summer 2020; surpassed 10,000 plays; making it one of the biggest games on Flowlab. The amazing artstyle and game mechanics proved that if you have the dedication, it doesn’t take long to make a quality, amazing game. Sadly, I can’t say the same lol 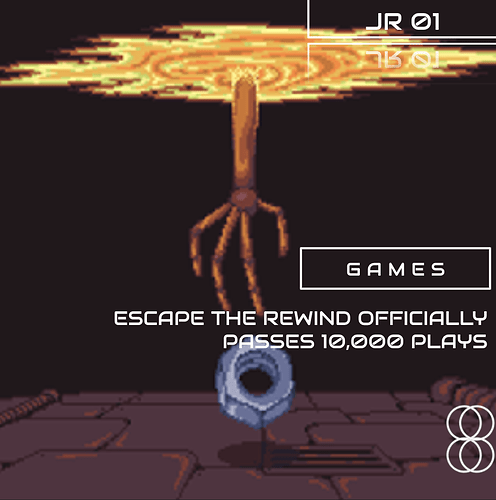 Earlier today; @browngr released the first ever graphics comparison of HAKK3R 2 to its predecessor in his newest ViperTeck Survey. In that same survey; audiences were indirectly informed that HAKK3R 2 is nearing its 30th Pre Alpha update status; which soon marks the end of Pre-Alpha for the game, entering it into Alpha.

“Details to notice: Emperor’s hat has more depth, his hair seems more connected to his head, he has scars from his years of crime, and two big ones on his neck and head from HAKK3R 1, when he was kicked out of his warehouse into a police car by Spark. His sports jacket has more detail, including buttons, better shading, and more. He also has a scar on his left hand from an attack by Hammerhead, when he was almost eaten by him, but was soon thereafter saved by Archer. His pants are no longer the Flowlab base dark blue colour, and are now a smooth black. Looking closely at his shoes and pants, you can also see fog buildup and grime; giving them a dirtier colour than the rest of his suit. A huge improvement from HAKK3R 1; and the graphics update for the characters hasn’t even arrived yet!” 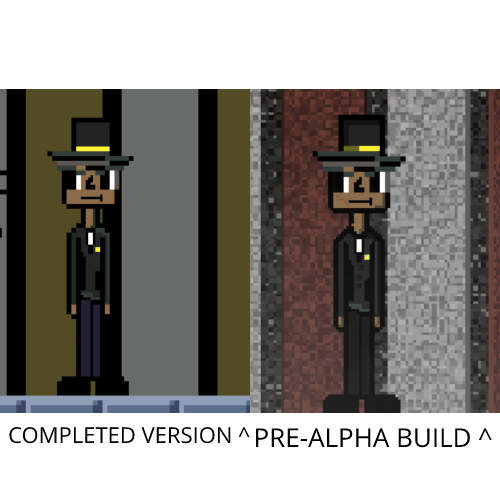 After a long silence, well known community member, @meburningslime has returned to the spotlight in the evolved Flowlab community. No words on his future plans for Flowlab. 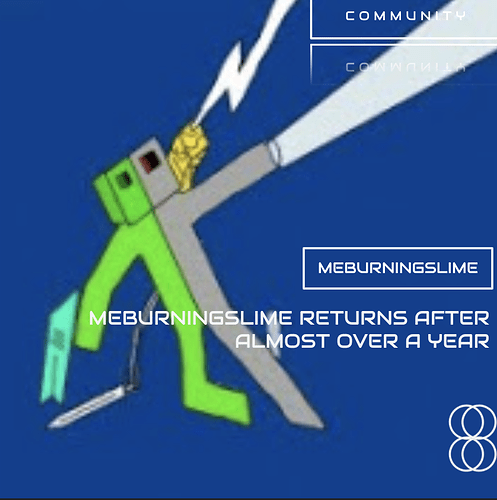 After almost complete silence since the “VISIT THE NE0N” Campaign from ViperTeck Entertainment Studios, @browngr has released a new artpiece for HAKK3R 2 as a gift for New Year’s. 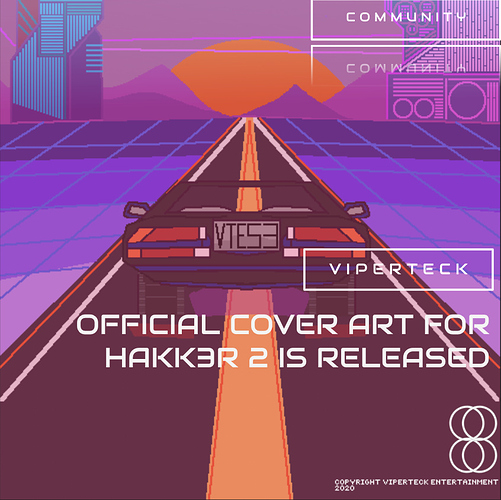 Yesterday, @rcreger released a concept art for “Sol”, showing off one of the enemies in his upcoming game, which appears to have a “stress meter” on its head. More info here: Plymouth Entertainment - Sol [NEW SOL EXCLUSIVE MUSIC PIECE!] 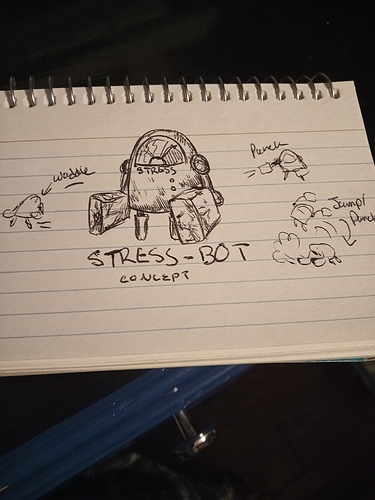 Browngr is back with a new artpiece, and it seems to be directly referencing the villain of HAKK3R 1, AKA Jeremy Gardner. See the full post and read its long-winded caption here:

Been a while! Glad to be back on the announcement page here; got a new teaser for ya! Diving a bit into the darker side of HAKK3R here. 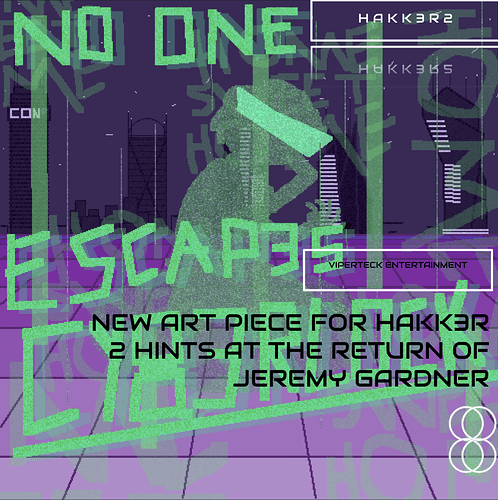 That’s really cool and all, but is it a bit weird that the maker of the art is speculating about it?

haha I don’t have any other people who’re officially on FGN, so I just have to work with the tools I’ve got

I already signed up to lend a hand @browngr, just know i’m here as well

I don’t look here very often but it’s a cool project @browngr made, I might make my own at some point

Didn’t know! I’ll set you up on the program then, give me a second.

Pretty sure he’s talking to u @witherdragon4 not me lol

good i want people to know my games exist