a mysterie that only can be solved
if flowlab works with its all.
cleanse your sins
and together you might win
A game of games
Games from you
but its not the same
game you knew 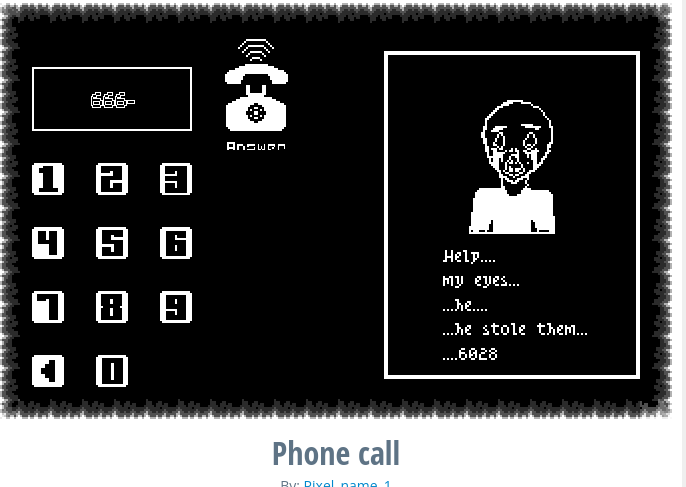 Jesus died for YOUR SINS…
now they’ll die for him.

Should’ve pinged @chrisdakiller; this is probably his thing

Is this a game you made? Or just found?

Also please stop spamming this on other topics that don’t relate.

It’s my game… but he edited grandma

It’s my game… but he edited grandma

Why are you using my game to make clues without posting my game link??

Why was i pinged XD

why was i pinged to XD

Why was i pinged XD

why was i pinged to XD

a mysterie that only can be solved
if flowlab works with its all.

i dont care about this random game dude 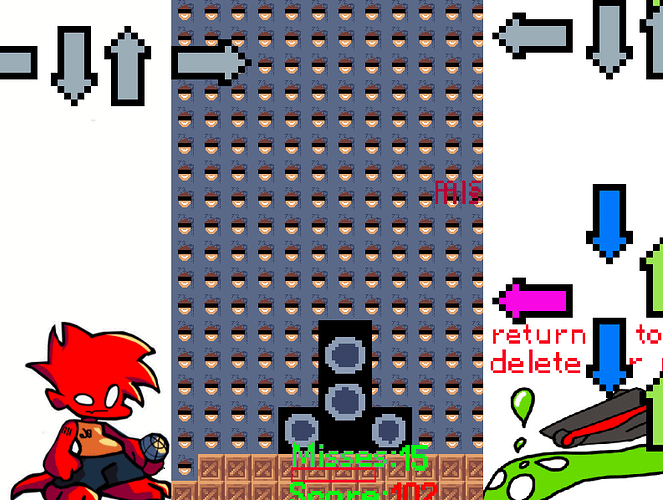 I really don’t have a clue what this discussion is, but like I stated on the morbius meme topic (The former otc backup) I would highly suggest you don’t post off topic stuff or really random stuff about someone else’s game without a proper description of what this is.

From what I’ve seen, it’s just been spam and for people who browse the topics on latest, it really bogs down the forums when theres a lot of useless discussions all running at once.
We already have two otc’s running, a flowlab GH (whatever this even is) and now this discussion.