----Gameplay----
You encounter anti-virus software in the overworld, then engage in combat, you have an energy bar, your max amount differs depending on your stats, each attack will use some and it can be replenished by skipping your turn. Attacking without the needed amount of energy will reflect 25 percent of the damage back to you. Your speed stat plays a major role in your attack sequences, for example, someone stupidly slow can attack once for there turn, however, someone crazy fast can attack 5 times in a row. Genes are a rare drop from anti-virus software and a rare reward from glitchy the gambler. Genes can raise any single stat of a character as long as it isn’t maxed out. You can be attacked in the overworked with no means to defend yourself, everything your hit everyone in your party will lose 10-18 percent of their current health, to catch the enemy in a battle you need to use a counter, if attacked while doing so the enemy will be dragged into a battle.

----How to get you/ your character in----
Just ask, it’s really just that simple, all you need to provide is how they work/ their abilities in your games then your (probably) set

Anyway search Donald Trump rule34.xxx for more details (don’t do this, do not take me seriously whatsoever) 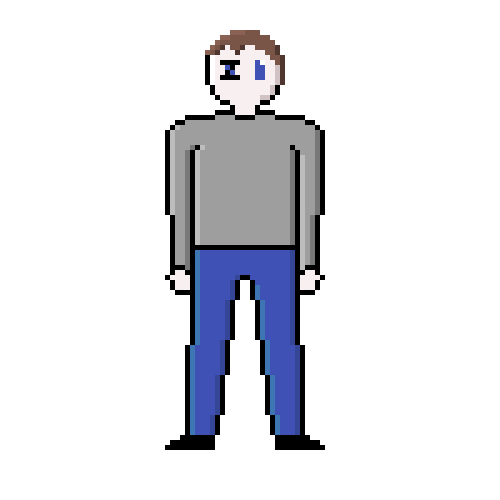 Backstory: Back in 2019 he was possessed by an otherworldly power when he went to sleep, woke up 1000 years later and starting fighting for inter-dimensional police force of sorts, hopping between universes, kicking ass, but we can’t forget his sister, Sammy (you don’t really have to include her, just pointing this out), who’s far more mature. Also I might wanna mention that when Jake woke up he had gained a black Z over his right eye and superpowers.

Superpower abilities include (don’t have to include all of them):

BTW, in my lore-universe-whatever, Jake is absolutely OP and contains powers literally no one thought he could possess, but feel free to nerf him as much as you like

when Jake woke up he had gained a black Z over his right eye and superpowers.

He just woke up with a Z and extremely overpowered abilities? I’m guessing there is more of a backstory behind this but jeez that feels random…

Well, yes.
In his dreams he had an encounter with a very powerful being that was taking control of him. In the end, he defeated the being and “gained” powers (I use quotes for a reason

@hihilogic
(No sprite currently because I’m too lazy)
Jake
----Common Passives----
Insomnia: as long as this being is living your team is immune to sleep-inducing attacks
Drugged: anyone who attacks you directly in the current battle has an increased chance to take critical hits while sleeping

----Rare Passives----
Payback: If one of your teammates is killed, the being that killed it will take slightly increased damage as well as having an extra 25 percent chance to fall victim to sleep-inducing attacks. only obtainable through glitchy the gamblers games.
that’s all for now, will list common and rare skins later once I finish the sprite.

._.
Thou hast awakened the ancient being of Please Shut Up

Thou hast awakened the ancient being of Please Shut Up

Jeez, i was just joking.

No. Not right now anyway, the game isnt playable currently in any capacity. Maybe when its in a more playable state. 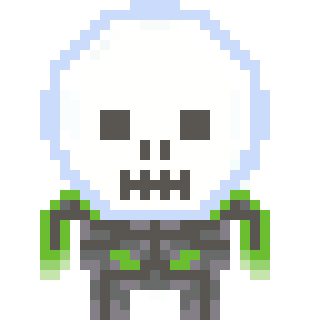 Gamougg
This is Gamougg in the first game when he was just 19 years old. He is male.
Skills:

Noob Saibot tried to secretly use it on him but it didn’t work. This is because as a newborn skeleton, Gamougg trained in the Doo-Doo martial arts to defend himself against the Fart epidemic.

Gamougg
(Sprite is currently non-existent)
----Passives(common)----
Dash Master: Your speed increases the less health you have
Artillery: Every 3 turns Gamoug will change his weapon to a random one, changing your stats and looks
----Passives(Rare)----
Wild Card: Every 3 turns Gamoug will switch between ranged mode and close combat mode, ranged mode makes you deal extra damage the more energy an attack drains and close combat mode makes you deal extra damage the less energy an attack drains.
Strapped: There’s a 30 percent chance the amount of energy an attack uses will be halved upon usage.
Anti-fart lol: unaffected by status effects that deal damage 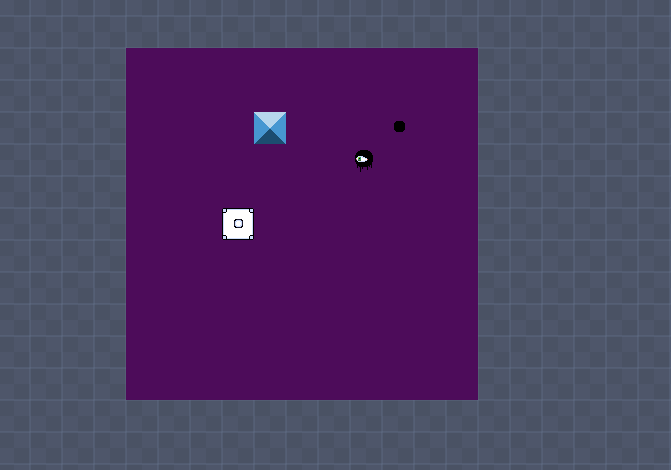 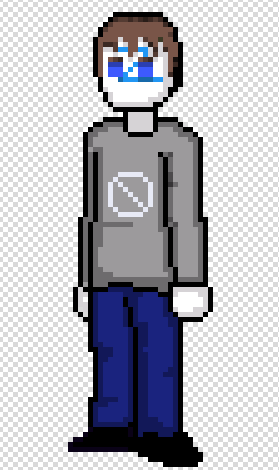 Oi the Z’s only under one eye, plus it’s yellow

The sprite made it hard to decipher details so I took some artistic liberties with the design, if you want it redone ill do so around the same time I redo Jake.
—Glitch—
Typing‐-- earth

----Abilitys----
(Common)
–Decomposer–
Whenever an enemy dies, glitch copies their speed stat for 2 turns before reverting to normal
–accidental intellect–
Whenever your canceled(more details later) the attack happens 2 turns later without using any energy
(Rare)
–plz nerf–
When ever you set your override (more details later) your typing changes to physic and you heal 2x the normal amount