It’s been a few weeks since I asked for some feedback on my game GALACDRIVE - too much has been done to list it all, but now the game has reached it’s first “playable state”. It is by no means finished and I plan to add way way more, but the foundation has basically been laid. You can play the game here: Flowlab Game Creator - GALACDRIVE

Notes:
You may notice that some powerups are stronger than others. This is because they are intended to be unlocked later in a run, but I’ve enabled em all since I’m trying to get as much feedback as I can.
The music is just a sample of the first 32 seconds made by my good friend logan. It loops and starts to go offbeat after a while, and this is just because it’s unfinished.
A few animations are unfinished. Mainly I plan on making powerups flash when you grab them next.

I would greatly appreciate feedback on the game so far, positive and negative! Thank you.

Its super fast moving and fun!! Its a really great game!! 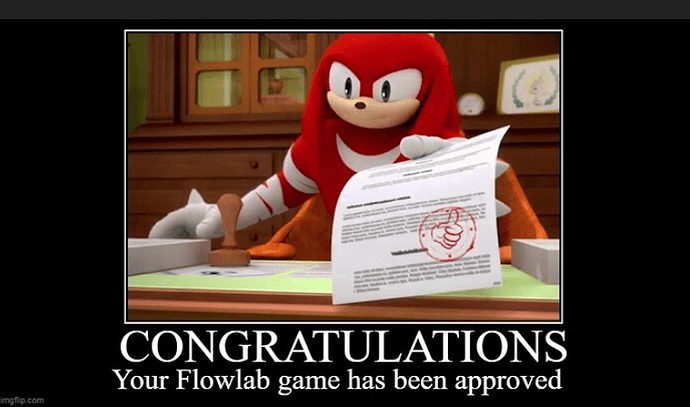 Brilliant! Very fun, vibrant, and energetic! I like this game. 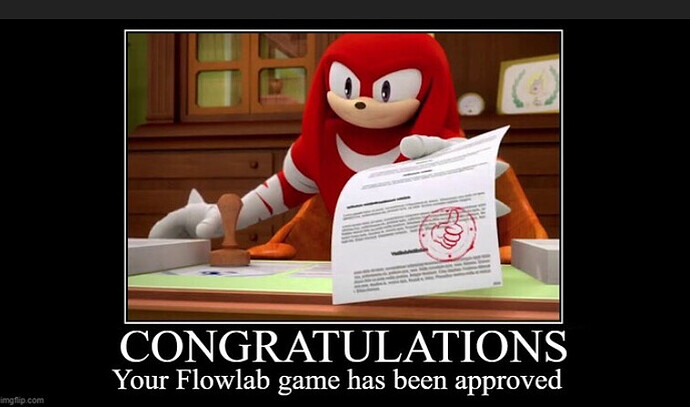