Many of you mentioned it, so I listened. the capital cannon now deals 50 damage instead of 70.

This change retains the cannon’s intended purpose as an anti-boss and weak-to-asteroids powerup, while making it more balanced and fair for bosses. With 20 more HP after being shot, bosses are given more chances to shoot at you.

In other news, the light at the end of the tunnel is visible, as the final boss continues work done on it and what comes afterwards. Stay tuned! 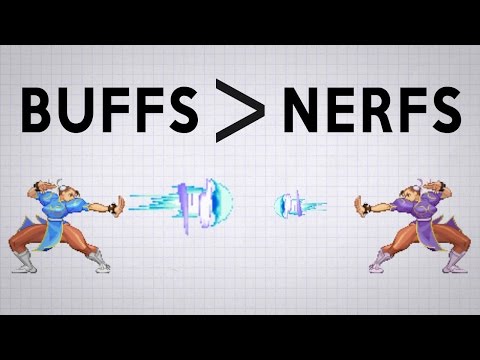 I’m aware of this! Galacdrive’s bosses are already fast paced endeavors. If I buffed everything to account for the capital cannon, bosses would die in 2 seconds. Bullet sponge bosses suck, but that’s not galacdrive bosses at all. You can’t just always buff - sometimes things need nerfing

I agree with you fully, I posted that video just in case

there’s a cheat key for final boss testing - back when the final boss had no attacks, my friend logan (one of the music artists), used the key and left his pc running lol. I use cheat keys so he can see the boss and cutscene for himself.

merry christmas from the GALACDRIVE team

A merry christmas, from the team to you!
GALACDRIVE started as a project to practice my gamedev in march this year. What followed has been an amazing journey and a chance to meet some amazing people. It also sparked an amazing hobby I love every second doing.

We have gotten so far along this journey because of your support. The internet’s feedback, love and advice are what keep the project chugging along. When this project is done, we hope to deliver one of flowlab.io’s highest quality mobile games since the site’s inception.

Due to some… recent findings, 2023 should be an even more interesting year for galacdrive and sup3r87 games. The next flowjam is rolling around very soon, but whether I make something for it depends on how much schoolwork my teachers throw at me

. There have been recent “breakthroughs” in the art of sprite stacking, which I hope to dig into.

Anyway, one time for the people in the back: merry christmas from the GALACDRIVE team!
-Jackson, logan, wyatt, yatas 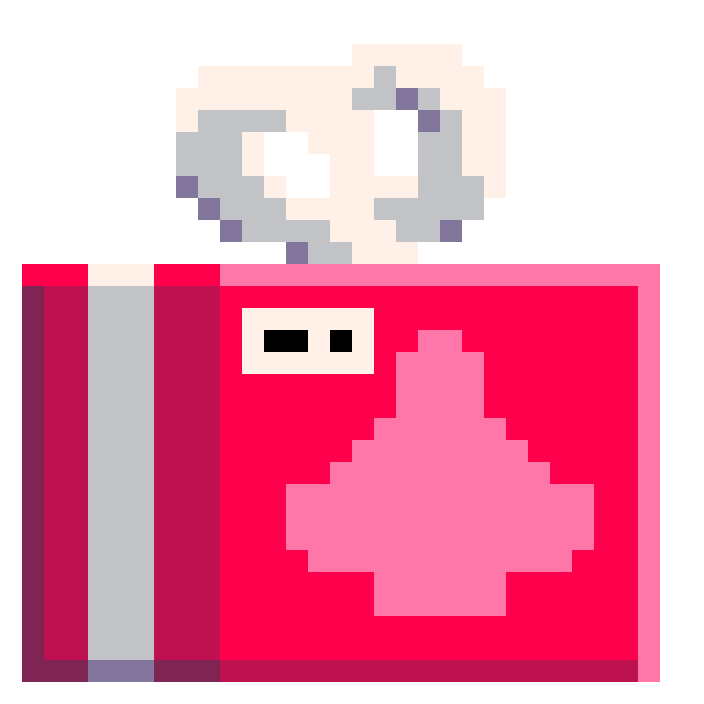 on mobile devices, powerups will not activate for some unknown reason

Because I am participating in the jam, I will not be fixing this bug until it is over. Thank you!

The jam is over, quick bugfixes and some short news!

Hey! The jam has concluded, and as expected, the powerup bug was a super easy fix. The system should work properly, please report it if it happens again.

Content wise, the credits and post-final boss are nearing competion. Implementation of it is actually a pretty simple endeavor, so it shouldn’t be too long until basically the entire game is done.

That being said, a lot of music still needs to be made for the game (and for the programming of the final boss attacks to happen) so it’ll be a while before GALACDRIVE is released to mobile devices. I’ll air updates as we go! thank you!!

-audio is now preloaded as soon as the game starts, which doesn’t cure the audio problem, but helps fight it a bit.
-boss themes now play in the arena mode (countdown sound still W.I.P. though).
-new audio for the capital cannon, player’s blast to space when starting the game, and the pirate capital ship.
-pirate capital ship BUFF - the main weapon will now begin it’s firing sequence as soon as the boss spawns. The ship should feel less like cardboard now.
-post-final boss is done, with credits and escalating asteroid difficulty.

Because most of the stuff is done, I’m going to spend the weekend testing an early version of the game for apple (and possibly android) devices. see you soon!

The early game can be a little boring. The ONLY offensive powerup that spawns is zerker missiles. How repetitive! How awful! How blasphemous!!

To fix this, a new weapon has been introduced to the earlygame: the mini cannon! Good riddance!

The mini cannon will spawn with the same chance as zerker missiles in the earlygame.

It shoots four strong bullets forward, each dealing 2 times the boss damage as the player’s laser. However these bullets dont track or follow unique paths, so you will need to aim with care!

The mini cannon is a more “anti-boss” weapon than the zerker missiles. Please let me know if the weapon needs balancing! Thank you for following the game’s development!!

you get the awardy award from me this awesome 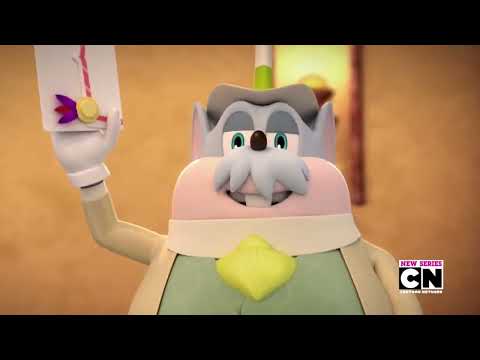 i have no clue what this is but thank you lol