After Gamougg is threatened to be turned into an NFT. The only way for him to save his life is to get Retaw (Say Retaw backwards and it says water) from Threa he will have no choice but to travel to Threa and find out that the Slime Man had a brother, this guy is the opposite of his own brother and hes mad, but the only place with the Retaw he NEEDS is at Slime Man’s brother’s place. Now Gamougg must get the Retaw, or else.

funny game, but you can exploit flowlab bugs such as pressing W and the up arrow at the same time to jump really high, and you can also spam jump and stick to the ceiling

Those are staples of the Gamouggian way

Which is why I didnt even try to remove those

Just beat the game when I got home… It’s amazing. It’s like classic Gamougg but better. I really like this, I’ll have to update my official website’s Taile Gamougg page’s games section.

Nice, I spent 5 hours on this lol

I had such an epic gaming time. Thank you!

wait, if the slime man is relatable and funny, why does gamougg kill him?

Retaw reminds me of reteP, an evil clone of Peter Griffin who only appeared in one episode of Family Guy. While Peter is chaotic neutral, reteP is chaotic evil. reteP was created when Peter Griffin stuck his arm out the window and his hand got cut off by a bridge or something. Peter and Meg, who was also in the car, screamed. Then Peter instantly relaxed because he realized that he could just magically regrow his hand, like Deadpool or a lizard. Peter then regrew his hand and continued driving. Peter’s old hand that was cut off, obviously flew backward through wind out the car window. It landed on some grass and right after Peter regrew his arm, the old hand grew a whole new being, which was reteP. 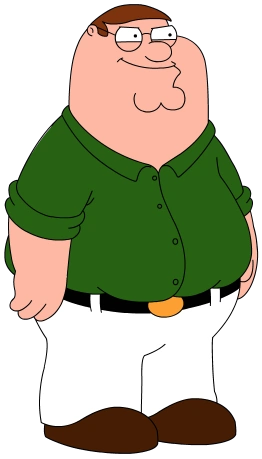 For anyone that is trying to prevent sticking to the ceiling by spamming jump you can turn the Collision behavior to only activate when the bottom of the sprite is hit.