No its actually not.

i realize the s, but i thought that was just random

Also pretty sure @grazer does not play Minecraft either.

Now I think this is his flowlab channel.
Literally just called flowlabIO 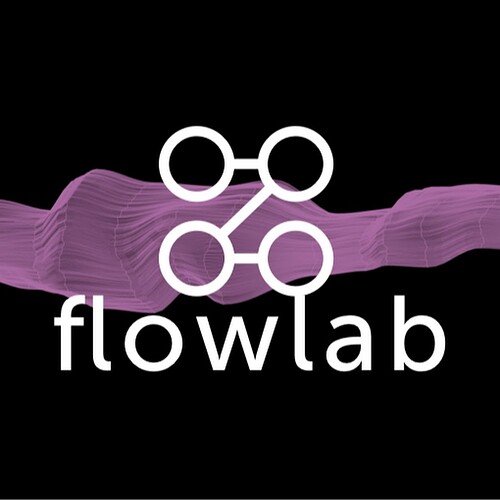 Any way point resolved we no longer need to post comments on this discussion.

Yeah that’s it I think.

I think he does also have another channel for himself though.

The FlowlabIO is hosted by pixel pizza i believe?

don’t know for sure.

I never liked that guy. Now that I’m saying this he is probably going to pop up someone and screw me over cause thats how he does things

It might be, or grazer and pixelpizza share the same account or something.
I know pixelpizza makes the videos, but then I also heard that grazer uploads them (probably to the flowlab video tutorial page) so I’m not entirely sure who’s who, but oh well.

I can name 20 reasons why but nobody would believe me or they just take his side which is annoying as hell.

Who the hell are you talking about?