Story
Across the globe many people fight over kibe crystals. These crystals can give life to the died if collected enough and if enough is collected it could destroy a planet or even a whole galaxy! So you a new recruit go around the galaxy shooting ememies left and right to save the world you are trying to fix and save. Earth

Recruit-1342
At a young age he loved playing games and making them from a website called flowlab intill has planet was attacked by a beam that nearly destroyed the earth and his dream. So instead he left his game behind and went to military to save earth. This game is the story about his legend. As he died in 2009.

R.I.P
Auto-Bot
Well he lived in the camp for a long time. he helped many other soliders, recurit was last. he is still there today. 2022

coool,so thats what were doing!

Update 1
March 2 2022
Add more props to the background of recruits camp which is only one whole bunker.
-added boxes
-added marks
-added city background
Soon For a heads up I’m going to add different face expression for auto-bot. 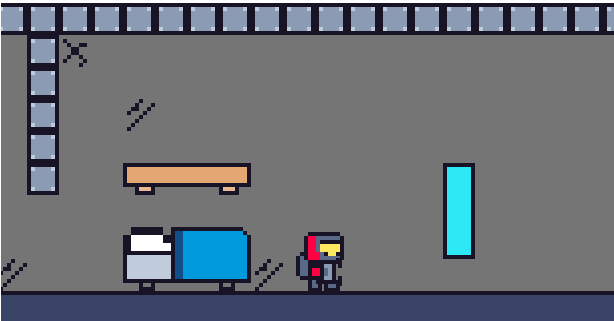 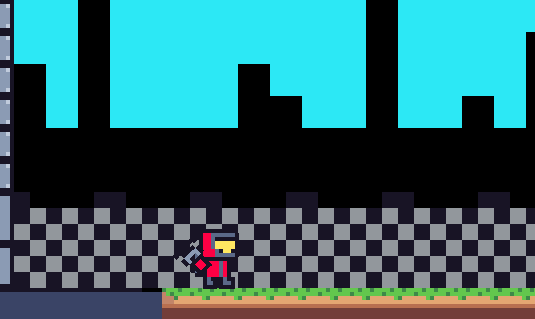 Update 2
I have now add shields which stills need more work so it does not go through the floor, and um spawn 100000000000 of shields so ouch. But for now it works. here is a picture of what it looks like so far. 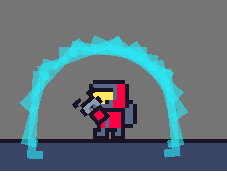 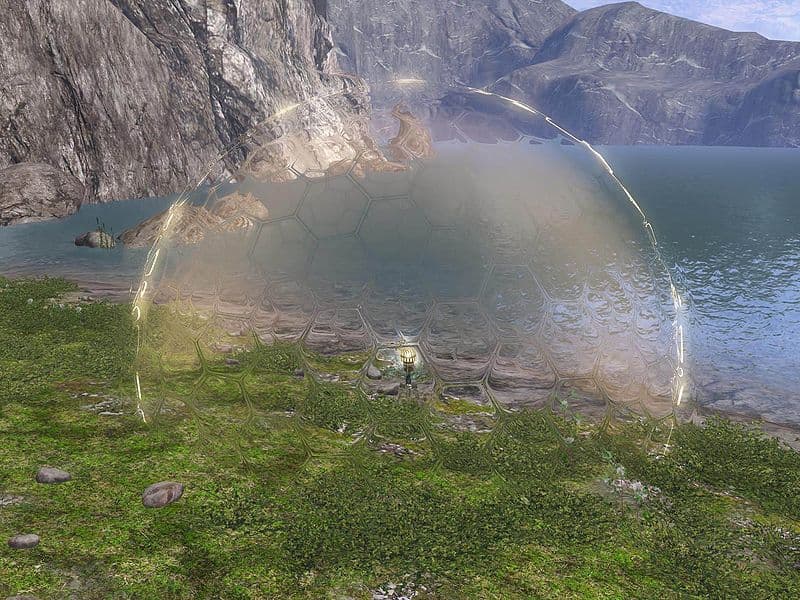 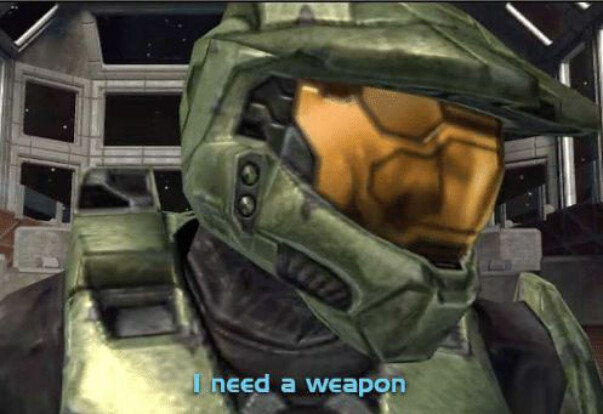 Update 3
Added mini gun cluster. Press spacebar to shoot a whole cluster of bullets.
I also add dialogue. you can now press i to accept or o to decline. heres a pitcure 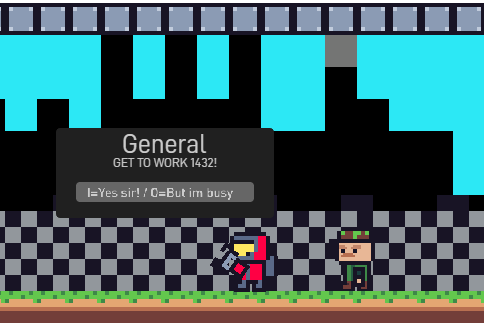 The link will be right here thank you

Also if you’re going to rely on anything that uses the computer mouse, please make the player move with WASD as well.

Hi everyone a new update has arrived. You can now drop off a helicopter to get to certian missions in the burnt city that was beamed down on. Here is a picture. I still need to add props and guns on it but looks fine. 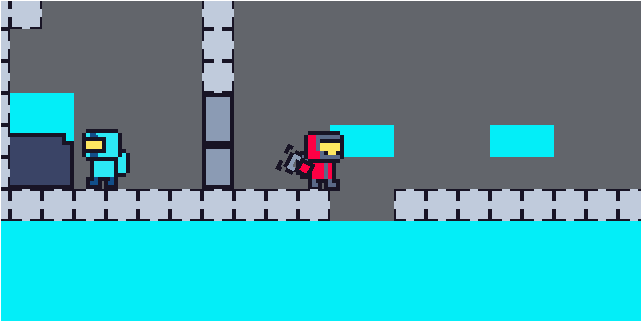 I didn’t know it was May

that is very,very SUS.

still working on it so…

UPDATE 3
So here is a more detailed helicopter. I added chairs, and also fixed where if you talk to the blue solider, it would pause the screen, so that you cant shoot or move around. Also made the pliot area a little bigger. Also added ememy 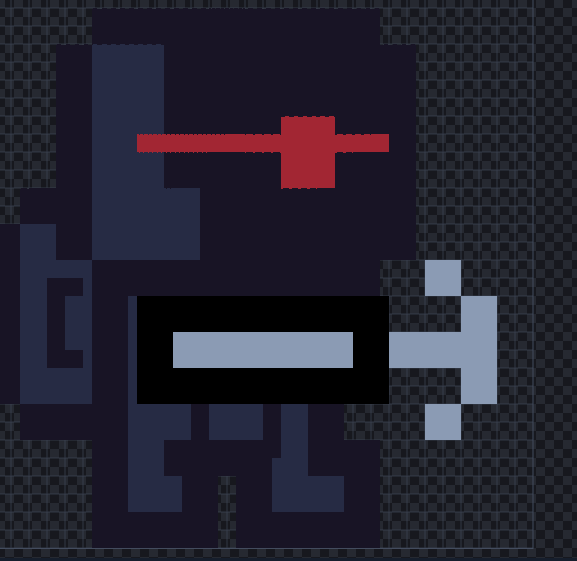 NooooOOO00000OOOoooo,this is A HALO FANGAME, and not something UNIQUE!!!

sorry @DWGAMEMASTER
this is like halo so i had to name it halo, sorry for the

but i promise you that it will be fun. if it was a unique game then i wouldnt be even a link yet. it would have been on paper.

No,just cause its like a game dosent mean it HAS to be that game!
Kinda like FNaF and TJoC simalar but with differen games!
Also Gamoogs already doing halo fangames for YEARS so,you probaly wouldnt stand out by doing it any ways!