Finished this fun little game for father’s day in about half a day, haven’t shared it up until now. Enjoy!
(Don’t mind the jank lol) 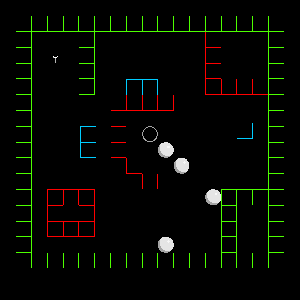 Flowlab.io - Not Your Dad's Golf

Happy father's day to all the dads and golfers out there! Press F for fullscreen Press R to restart Use left and right arrow keys to change your ball's appearance

Aha, thats pretty cool! I don’t typically do a whole lot for fathers day (or chichi no hi for those of us from Japan), but I do like to spend some time with my dad and maybe play a game of cards or something of the sort.

I really like the classic vector arcade game look. For some reason, it seems like there isn’t enough room to really hit with much force unless I have the mouse outside of the game area, which doesn’t work. Maybe I’m doing something wrong?

I’m only complaining because I thought it was fun, but I’m not doing very well

Sounds like what the golf, the perfect dad game, lol.

Thanks! I recognized that same issue while playing, but I had already created the levels to fit the screen size so there wasn’t much I could do without changing the levels completely or heavily changing some mechanics. I will probably change the hit strength to combat this

This is a good game, I say keep working on it. I really like it.

For some reason, it seems like there isn’t enough room to really hit with much force unless I have the mouse outside of the game area, which doesn’t work. Maybe I’m doing something wrong?

Nope, having the same issue here.

It’s a great game, but there’s not enough “draw distance” (is that the term?) to take a good swing.

It’s kind of like trying to play pool (billiards) when they put the table way too close to the wall.

I believe draw distance is a rendering term, but yes, this is a problem and it’ll be resolved!

Yeah, wrong term for computer related stuff. I was thinking along the lines of archery (though that’s draw length, not distance).

Ok, I 've done some major changes to the player code, and it should be overall less jank now. Hopefully no one saw the old player code because that was actually terrible… Also, I’ve verified that it is possible to get a hole in one on every hole, so happy trails!

I took a look at the logic, and it’s really clean and well organized too.

The only real issue I noticed was that the performance was a little choppy, due to the dual shaders. Eliminating the second, background shader gives it a big framerate jump for me.

Niiiiice update! The mechanics work great now (though like grazer said, framerate does get choppy)

I got a couple of (unexpected and mostly accidental) holes in one.

Thanks for the heads up, that was an easy fix. I didn’t notice a dip in framerate on my side, but I’m sure that that would cause some lag

Nice! It always feels cool to get those holes-in-ones even for me

Oh wow that is much better, and I can actually control the ball now!

Interesting - the game seemed to work on mobile maybe? I shot the ball once and saw the repercussions, but afterwards the website failed to respond. @grazer could this be a bug?

I haven’t tried it on mobile, but I can confirm that it’s possible to get a hole in one in every level.

This game is addictively fun. @BitWit I hope you plan to add more levels to it later.

Thanks, I think so too! Actually, I have had ideas of adding 12 more holes (y’know so it’ll have 18 holes like real golf courses), and heck maybe even more courses, but for now they’re just ideas. Because I simplified the code though, it should be pretty easy to just add new stuff, so I think it’s very likely that I will!

Not Your Dad’s Golf memes 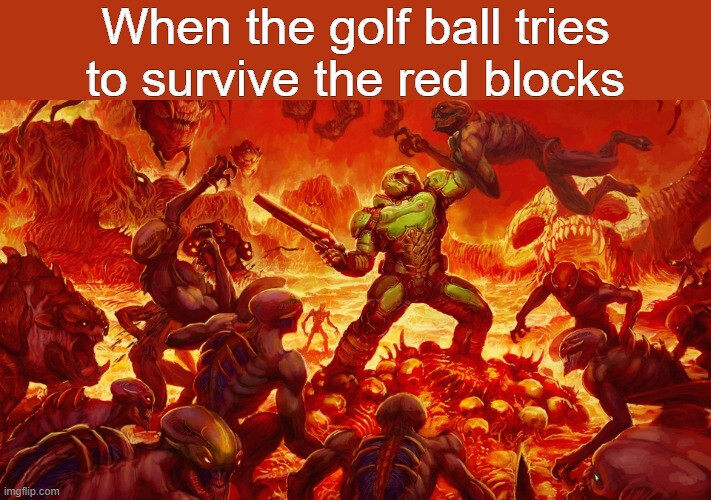 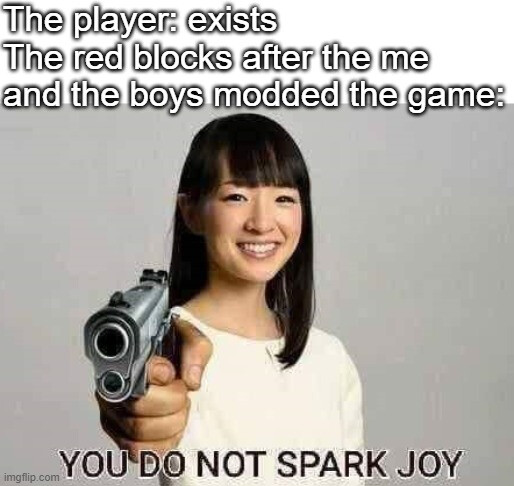 These are fantastic, lol, thanks for sharing them!