Hey put what bosses you want

Giant among us imposter transforming robot car. Flying car that transforms into a robot that is shaped like Among Us imposter

Attack 1: Sus
Effect: makes all of the player’s allies betray them

Attack 2: Among
Effect: Summons enemies to help the boss fight the player

Attack 3: Us
Effect: Destroys player object and plays boss animation of the boss absorbing the player and becoming one with them

oh and one more thing

sus among us lololol 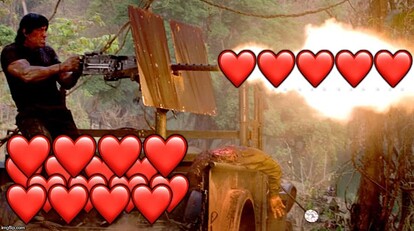 attacks:
beatbox: creates a sound wave that dmg’s people around him
acid touch: when he touches people it cause’s burn dmg
mic attack: throws a mic at people dealing dmg
image of him:

no mic lol ill see what i can do

Consumed King Keareth, Backstory: King Keareth was once a great king renowned for his amazing combat skills, but he was tempted by the corruption which consumed his body, he is now just a mindless husk with his power greatly limited by the sword lodged in his back. Phase 1: 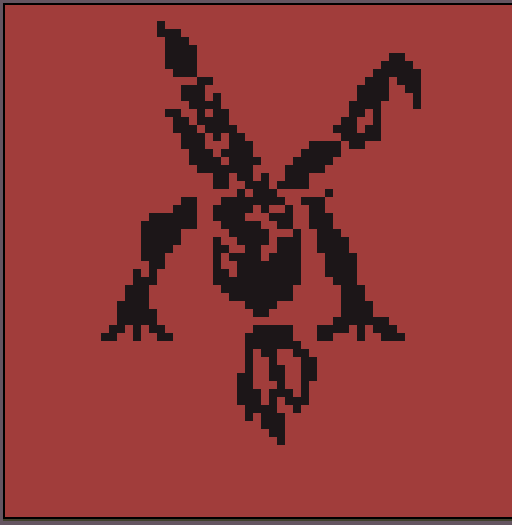 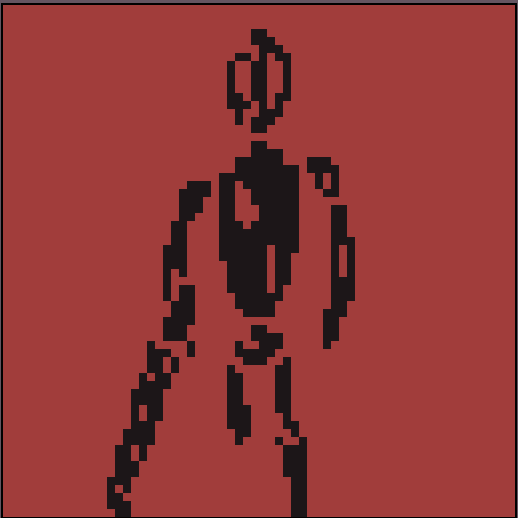 image518×518 716 Bytes
The corruption controlling him is heavily weakened allowing him to regain sentience, he rips the sword out of his back, stands up, picks up the sword and starts fighting you, He has lots of different moves such as a parry, a sword lunge, a normal sword swing, a jump attack and many more
1 Like