Thank you for the feedback!

I feel like some of the art looked completely in a different style than the rest. The sky looked really good as for the ground really wasn’t that good. Same with the trees and other objects. It looked like 2 people did the art.

Oh WAIT. So the clouds weren’t created by you guys you use them from here. Free Sky with Clouds Background Pixel Art Set - CraftPix.net
Also boggles my mind how you gave credit to the player sprite you used and particle sprite you used but not the clouds.

Your game can include any art or music you have legal permission to use, but anything not created by you during the jam should be listed in the game’s description.

@KiwiLeaf_Entertainment Oh man, you caught us. That sucks. I guess I’ll just have to send you the replay of me literally making the clouds.

I did a really good job on the clouds, and you’re just claiming it was made by someone else. 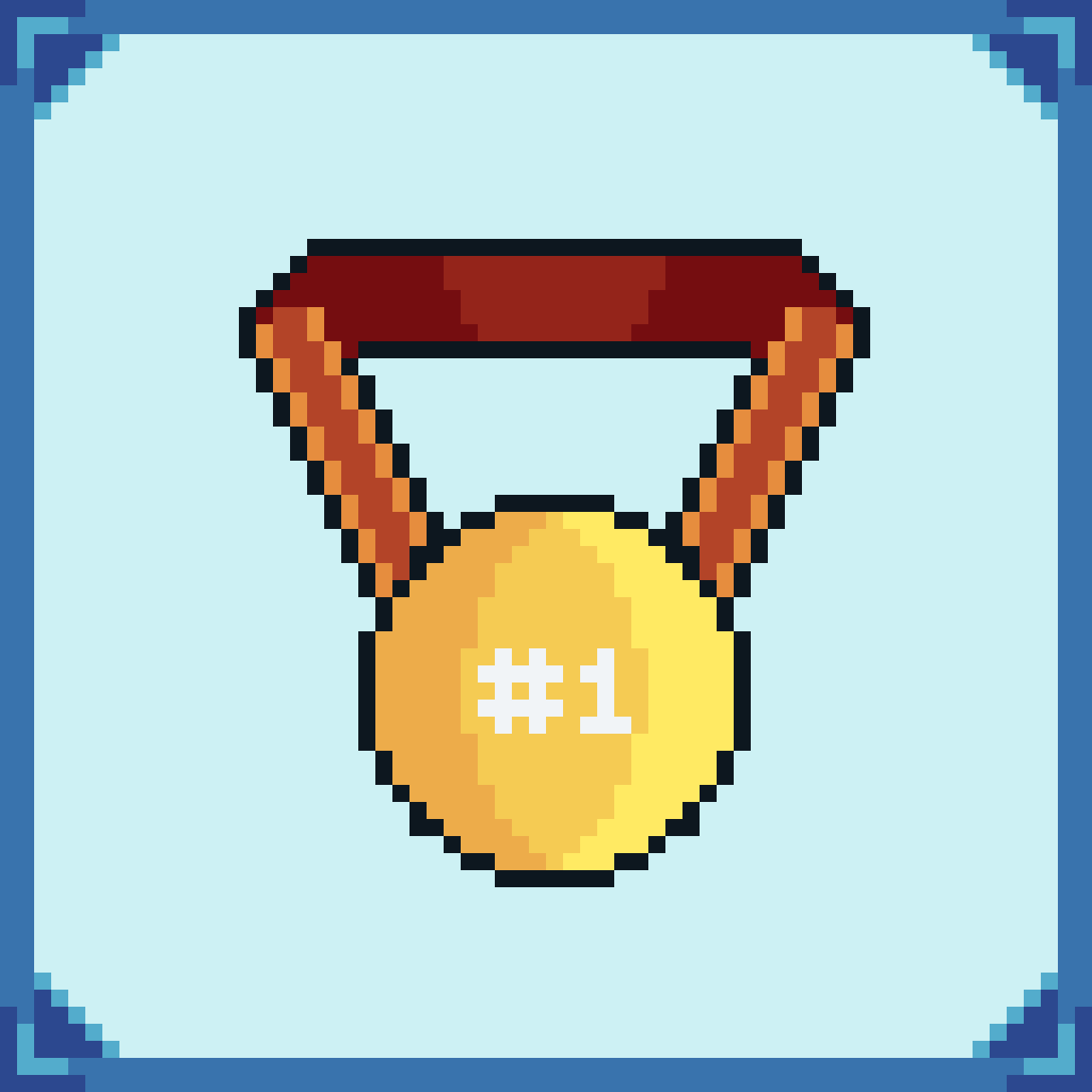 And just to clarify, there are only 2 things made not by us which are listed, and linked, in the description.
(We used like 1 bundle for the sine movement up and down of things like the glasses)

Also just wondering, why did you go out of your way to look up cloud sprites and try to find one that looked similar? Maybe other people reused/premade art for the flowjam, but I made it pretty clear that I was against reusing a ton of code/art.

Are these reviews still open?

Yes, he reopened it recently

Till We Have Faces: Midnight Cry DEMO by Meburningslime (itch.io)
Would you be able to review this demo? thank you!

Every time I think anything of this topic or you, HuckleBerry, I think “It’s Hucklin’ time!” for no reason at all and I can’t stop

Art:
It looks great. Galacdrive has the same visually clear, beautifully coloured and recognizable visuals that are now standard for sup3r87 games. The effects look good, and everything has just enough movement to be interesting without becoming distracting. There’s also a heap of cool visual details. the ship tilts to the direction you’re moving (affects gameplay as well), the sides of the screen push in on the drum beat, and the screen subtly flashes white on the next beat. Great job!

Sound:
The sound effects are good and makes the game even more satisfying, but Galacdrive’s music slaps. The main menu reminds me of something really specific that I can’t remember. (some game must use the same instruments or something and it’s driving me crazy). And the music that plays during gameplay caused me to be involuntarily bopping my head along the whole first run. please get this soundtrack up somewhere once the game is done!

Gameplay:
The idea of a scrolling rhythm shoot-em-up is really fun. that twist alone on this common genre makes the gameplay of the boss fights super unique. the other surprisingly big twist is your ship tilting based on the direction you’re moving. it sounds like a small thing but it affects the gameplay a lot. dodging the asteroids and picking up items to prepare for/recover from boss fights is thrilling at later stages, and it’s incredibly satisfying to learn the bosses and be able to take them out faster every run through. The high stakes of everything is beautiful. I love consequences.

JUICE/Polish:
A lot of the details I mentioned in Art and sound could fit in here really well.
everything has just been tuned in a way where everything is fun to watch and is just the right speed.
my favourite thing by far in terms of polishing details was the sound and animation that happens when you press play. Perfect

No story - but is this somehow connected to GalacticoS? I remember something about “activating the galacdrive” at the beginning of that game.

Conclusion:
This game has a lot going for it. The art, music, unique gameplay, and challenge add up to something very compelling to come back to every day until you see the end. the 4 play sessions across 4 days that it took me to get to lightyear 1216 might have been the most fun I’ve had playing a game on this site. Galacdrive is a great game, and I can’t wait to see it fully finished and featured on the front page. good luck!

Hey! Thanks so much for the review, your feedback helps a ton!

I can definitely implement most of the suggestions you made in a pretty short time. Powerup swapping I’ve tried to do before, but actually required a lot more work than I thought lol. Also adding skins would be cool, but it would be a lot of effort with the game’s current framework. I really want to spend the said energy on other projects instead, since this one is almost done (:

Also, the music cutoff is intentional; the theme last it hasn’t been done yet!

Thanks again for the feedback!!