Imma spoil some upcoming stuff so you don't have to

DISCLAIMER!
I’m not using cheaty-hacks or anything. Just observation on what people post on their flowlab profile.

Without further ado, let’s dive in.
With the new release of @todorrobot’s (and baconcat’s) new game, you might be wondering where Corporate Goblins went. Answer: Tink and Bot still updating. They’ve input some new movement and weapons as well as some new enemies, and some cutscenes as well…
Overall the game’s looking really good and I’m looking forward to the full version.

On another note, @HuckleBerry (F3ART) has been creating a new game called Marigold. Even the WIP is super fun to play; lots of monsters and a classic dungeon-crawler-esc game based on a dystopian world where humanity is in an ice age and your town runs on blood. Another thing to note is that this thing will have… Lore! (Yay, puzzles!) I’ve already figured out one that says “la douleur est insupportable”, meaning “the pain is unbearable” in French (you chose the wrong guy for the French puzzle, pal

) Also, there is a tablet showing instructions on creating a star observer by DRAINING SOMEONE’S BLOOD. Another thing to note is that in the tablet object THERE IS LITERALLY AN AUDIO FILE CALLED “LORE” 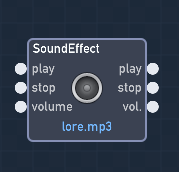 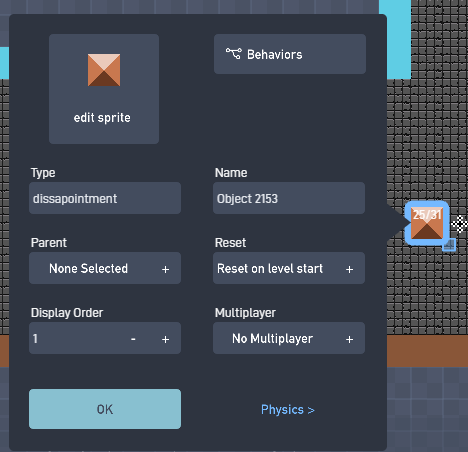 But that’s basically all you got. You can play the game here: Flowlab Game Creator - MARIGOLD

On another note, @PixelPizza’s cooking up another example: Spring Example. Just a typical bounce block, but I thought this was important enough to note.
Go ahead and play it here: Flowlab Game Creator - Jump Pad/ Trampoline/ Spring Example

Hey thanks for the nod! @TinkerSmith and I took a quick break on the Goblins to participate in the 2021 Spooktober jam over on itch.io. Tink did TWO jams this week which I know from experience is insane.

Travel across the grounds of Hollow Castle completing challenges and collecting artifacts to confront the hidden horrors beneath.

hey, I was planning on keeping this a bit more of a secret, but I’m glad you’re excited about it. and nice sleuthing

one question: how did you find the game? I thought I had it hidden from my game’s list.

nvm, just realized I had it completely public

Yeah, it’s a really cool game! Cool lore too, although personally I prefer overlapping decoding in multiple code languages (once you get to 4 overlapping languages, it starts to become more and more a living hell for the person trying to crack it)
Now that I think about it, I didn’t even listen to the “lore” audio file. Although not now, because I got some exposed wires in my headset and don’t want the secrets of the sound file to be that shocking

hey, I’m going to be posting updates but making the game private until the demo is done. can you take down the link from your post for a while? thanks in advance. just don’t want lots of people playing it in it’s rough state rn.

@John_Shrekinson here’s the revised and updated version by @TinkerSmith and I. Mobile doesn’t work so well currently, but it’s playable/beatable to play on a computer. Have a go and see if you can beat it. 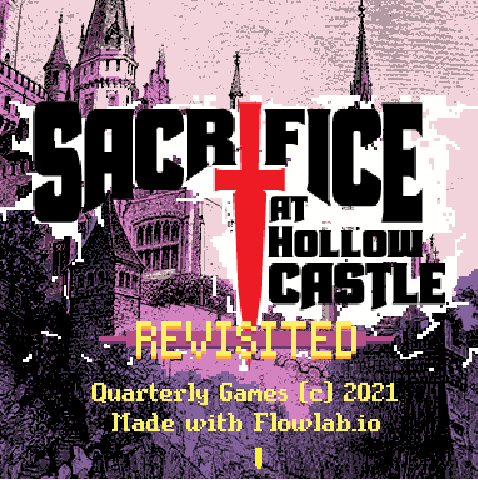 This is what I get for using school computers 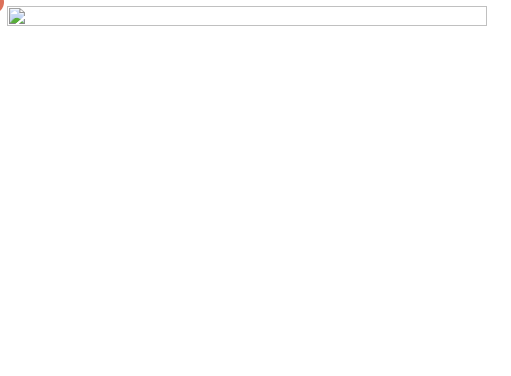 I’m really confused. Nice game though! I tried and couldn’t beat it.

Where did you get stuck?

Here are some tips:

Ignore the eyeballs. They’re just there to pester you.

It helps to do the challenges in order. Start with the challenge in the very top left (the beams). See if that items helps get you further.

If you are in an area where you need an item and don’t have it, it will flash red in your inventory and you’ll get a different message.

The whole game. Thank you, those will help!