Is a Sonic-Style loop-de-loop Possible?

Hey, it’s me, I know I haven’t posted in a while but school and personal life has had me busy, but anyway, as the title suggests, I am wondering if a sonic style loop de loop is possible to implement onto flowlab.

I have no current test to showcase bellow unfortunately but what I’m looking for probably should work similar to the sonic franchise with speed mechanics for the chatacter to go up the loop de loop (I don’t need help with the increasing velocity part), just what hitbox / objects / code is needed to do such.

(Yes I am aware that because of the nature of the loop de loop it will have to mess around with in-game layers and therefore the enabled block.)

I think it’s possible. It will just need a complex system of behaviors (maybe involving the enabled and layer behaviors you mentioned) in order to work.

I’m unable to provide an example, though, because creating loopdeloops is something I’m very new to as well.

And idea would be to extract the players velocity. Since sonic has an acceleration and can build up speed. You would want the speed to be fast enough when entering a loop. Then have an object in the middle of the loop that the player can somehow connect to and use to rotate around, while still remaining somewhat aligned with the loop itself.

I think it’s possible. Personally what I think happens is that sonics gravity and rotation is changed depending on the loop.

I think something to this will help. Just using motor instead of velocity for gravity. 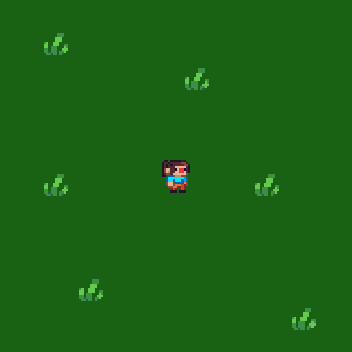 Arrow Keys This converts Velocity + Angle to get X and Y velocity for that direction.