Is this a good cover for my jam game? 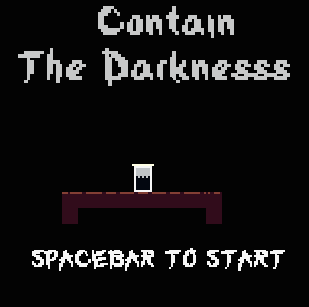 I joined an itch.io jam because I can’t think of any extra things for Playtime World,
and I want to know if anyone likes this cover for my jam game.

It’s a bit plain but it works! 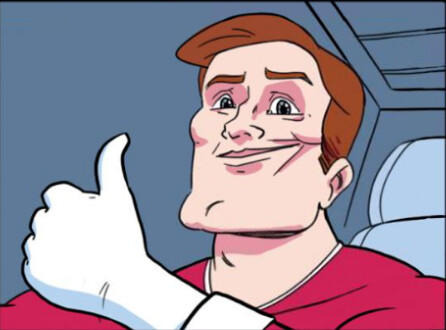 looks nice! lovely in its simplicity, although I’d probably center the bench with the vial, make the composition more symmetrical.

I forgot to mention the title
“Contain The Darkness” it moves from Alpha 0 up to Alpha 100 and then Alpha 100 down to Alpha 0, and over again.

ooks nice! lovely in its simplicity, although I’d probably center the bench with the vial, make the composition more symmetrical.

Ok, I could’ve done that… but then it ended up becoming this: 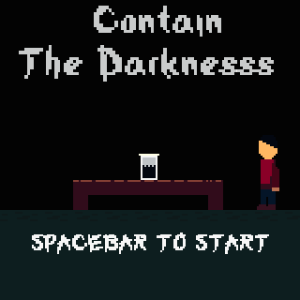 to be fully honest, I preferred the way I looked before. the fact that you added a character on the side and a floor makes it seem incomplete, like there should be more to fill in the big gaps. without the character and the floor, it’s embracing the minimalism and the audience doesn’t feel like there’s something missing from the scene. if you’re going to add details, go in all the way, cause only a couple details while leaving the majority blank makes it feel off balance.

True, I should add stars in the sky shouldn’t I?
And maybe some gray clouds or something.

Yeah, I will add in details, it is technically night.

Well I added in more details, now is it good? 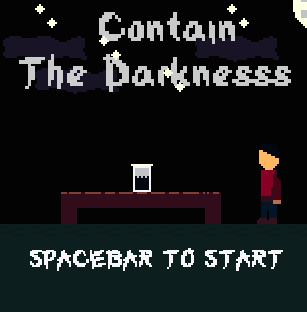 I still think the vial on the bench should be in the center. the vial is the brightest thing there so it stands out, and having the most noticable object be slightly off center makes it look unbalanced. 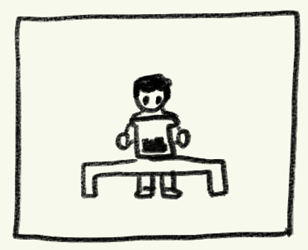 Yeah, that does look nice, I’ll try something.

Wait, when I release the game I’ll show you why it doesn’t really matter whether the bench is in the middle or not, in fact I should just DM you what the title looks like, and why the bench keeps getting put in random places or not.