Just thought of the ultimate challenge

to late its already started

also let me refine game engine by game engine I mean a basic color picker,a sprite editor a way to place blocks a basic way to do some form of code,and a way to play the game nothing else 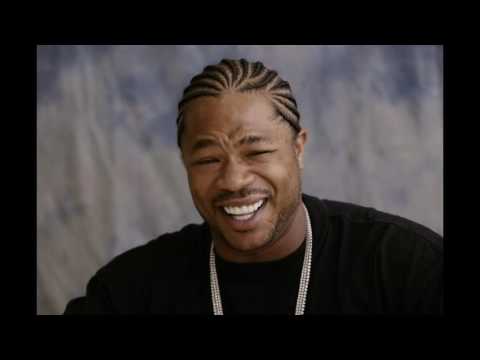 oh so your approaching me,instead of running away your coming right to me? 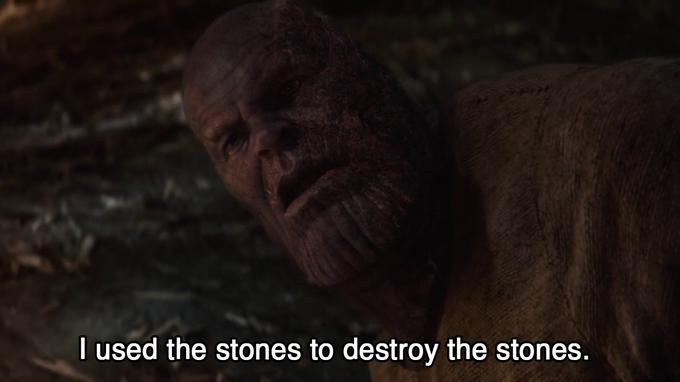 thx @F3Art for the kind words and memes mostly memes

LOL, love it @glithctyrus
Had similar thoughts. You know those simple puzzle games where you program a little robot by lining command blocks up?

Complete game engine within the engine?
Why not

I imagine ‘blockly’ style should work pretty well, GO GO GO - DO IT

It would be cool if there was a feature like this.

Hey @R0CK - these suggestions are great, but they should be their own discussion topics, probably in the “feature request” category. This way they are easier to discuss, and easier to find later when I am compiling lists of features to prioritize.

I’m pretty sure that Johnny Boy did in one of his games as an easter egg.
I attempted one, but sandboxes are so similar that I went with those instead.

I’ve done something similar before, but not this large. Sounds like fun!

I want to die already

not that to perfect it we would need save states,but what I dread is some type of sprite editor

Remember, it’s okay to take breaks and refresh yourself so you don’t get burnt out on a project