THE SAW GAMES
This game is being mad for @lonesable game jam/ flowjam and who ever the winner is wins a year of indie so I thought id enter beings i’ve always been a free acc and if I had indie I could do so much more now I don’t know what the competition is like but i’ve made and am making some pretty decent games with a free acc and I know its unlikely i win because the community here on flowlab is amazing!
anyways there are two games im making outside of this game jam (3 game limit acc) here is 1 game im making which if you even scroll on flowlab community you’ve probably seen this.

You can play the car one for now, which still isn’t finished but is playable. If you go to the editor, and to level 3, you’ll find what I’m currently working on, which is part of the same game. Level 3 has a lot of bugs- but basically you can use WA and D to move, and use S while in the air to smash down (smash down on the aliens to destroy them). It’s currently unfinished (obviously, again). 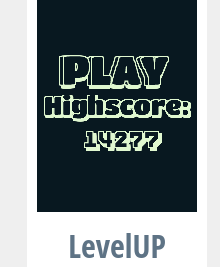 well beside mine since im doing something new!

I was thinking about adding a charged power that would slow time down for a few seconds, but we’ll see. 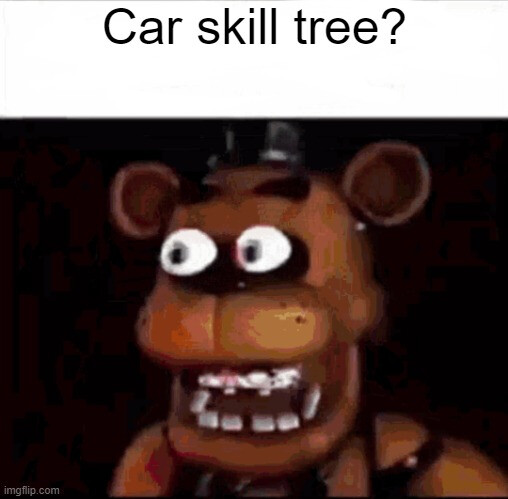