I will be posting progress updates about marigold here.

summary of what I want the game to be:

a top down shooter in a frozen city powered by blood fuel.

areas planned:
a snowy entrance into the city
the dungeons
the sunset abyss

again, this is what is planned for the game. not what is currently in it. none of these things are a promise, but I will try as hard as I can to make them happen. I hope some of you will enjoy this once it’s done and maybe I can get a demo out to you sometime in the next few months. 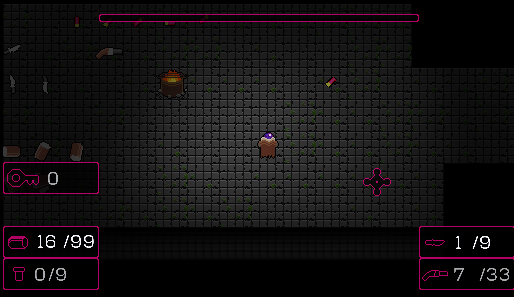 the ability to change the colour and transparency of the UI.
[ and ] to adjust red ; and ’ to adjust green , and . to adjust blue left and right arrows to adjust transparency. 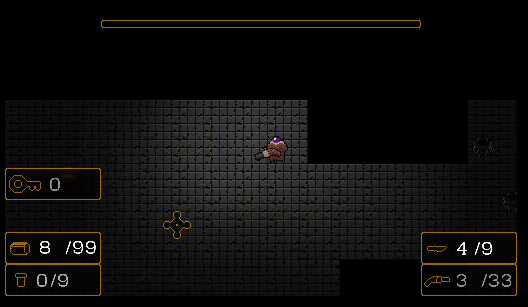 recoil on heavy weapons like the shotgun. moves the player back a sizable amount. 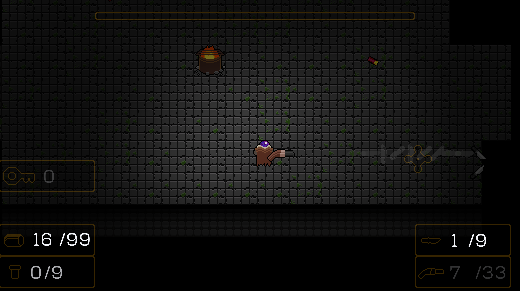 throwing knives. able to be picked up or whittled. does a good amount of damage and can travel through however many enemies are in it’s path.

Another game by you? Sounds awesome.

Woo, I can finally talk about this game without fearing that I’m not supposed to know about it yet!

(maniacal sounds of a laughing spoiler) 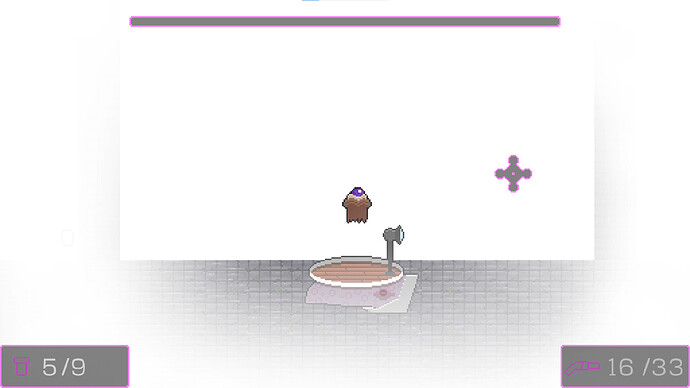 Keep up the great work, looking forward to more progress

here is a collection of songs I’ve worked on for the game. these are temporary names, so if you have any suggestions for something better, I’m open to ideas.

For some reason when reading this I saw “Struggle” and “Whale”, and my smooth brain combined them together, so for some reason I read “Waffle” : |

I think my favorite one had to be Arrival

yoyoyo paddle is done (basically just a boomerang, but cooler) 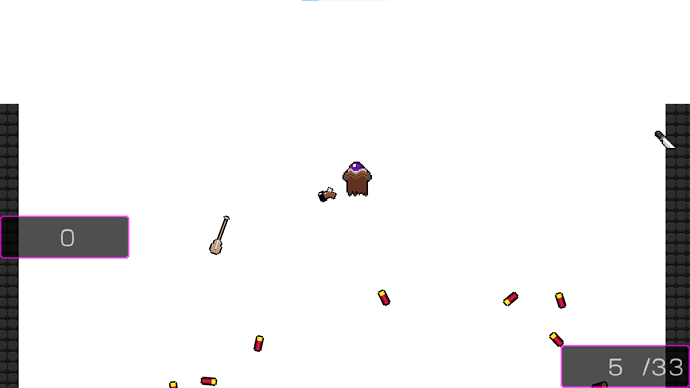 It’s time to *paddle * some children

On another note, I learned this phrase yesterday, which will be useful:

(Also, moi francais = a little rusty so I might’ve had to google some stuff, lol 6w6)