the SUPERIOR flow chan he is a giga chad at code and could win ANY game jam he also is good at sprite work also could beat flow-chan in a 1V1 code fight! 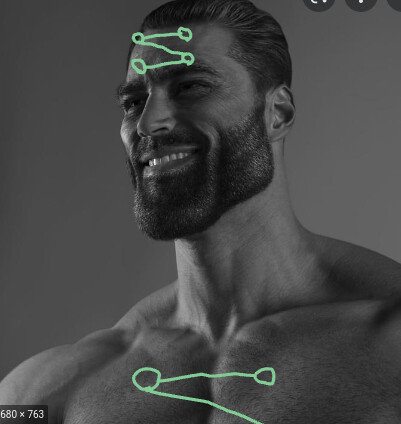 I could beat both of them…at the same time.