When making a mobile game it’s pretty restricting only being able to use one finger, if the player could use two it opens up a lot of possibilities. Idk how this could be implemented but it would be very cool

UI touch controls can be used. But swiping and pinching the screen would be nice features (Swiping is already possible with a bit of code) Or the ability to use 2 hands like in Minecraft would be a cool feature.

Or the ability to use 2 hands like in Minecraft would be a cool feature. 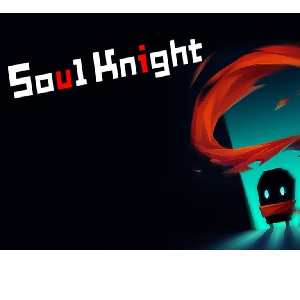 THIS IS NOT FINISHED I need to finish the floor and add more levels this already represents 40+ hours of work... Please enjoy though *bug fixes *allows mobile support *some randomness in shooting to look better! Devs if u ever see this plz...

it work with the online mobile idk about as an application

idk why I thought it wasn’t possible, just use 2 objects with down output :face_palm: (no emoji for this)

there is an emoji for facepalm

But yes, it only tracks the most recent mouse position, meaning if you click on one thing, it gets activated, but click on another at the same time and only that activates.

Excellent idea! I totally support this. I remember playing Mortal Kombat Mobile (technically known only simply as Mortal Kombat) and having to hold down two fingers to block.

This would be very useful for mobile games.