In my game Rise, in level one the player goes up too high. In all the other levels it goes up how I want it too. The camera object for level one is: “Camera Level 1” and for level 2 it is: “Camera”

Here’s a picture comparing the 2: 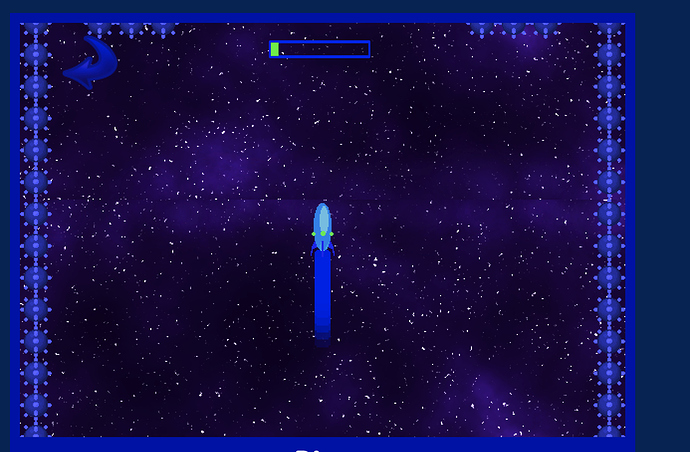 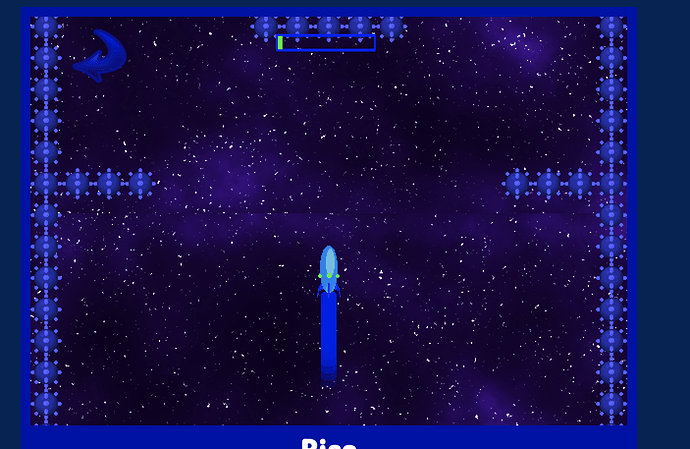 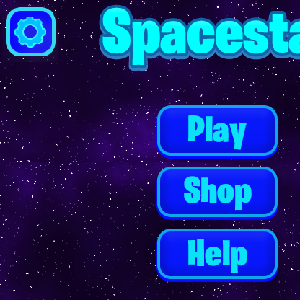 Thank You for playing Rise! Click Help to learn the controls!

Go into the editor and then go to level 1 and level 2 otherwise it won’t work.

Anyone know what to do?

Anyone?( words so that it is over the 20 limit thing)

@Johnny_boy, I need some more information on what the exact problem is, as well as the objects that are related to the problem. Also when I checked, level 1 was unplayable so I couldn’t help further.

So I’m guessing, on level 1 only, the camera doesn’t stop on the end of the level.
Or does it only do this on level 1 after viewing level 2?

Also what object controls the camera? I wasn’t able to find it well at the start of the level. I also need to know how the camera works whether is uses the auto features or custom controls.

And lastly, could you make level 1 playable so I can see the problem…

Ok so basically the player attaches an object that has the camera and controls it, and it is a different object for every level. The problem is that the player is only supposed to go up so high and then stop so you can see the objects coming at you. As you can see in the picture the first picture is level 1 and the player is slightly higher than in the second picture of level 2. Also I don’t know what you mean by Level 1 isn’t playable. Maybe your on the 10 second tutorial at the beginning of level 1?

Alright, finally @Johnny_boy,
I dig some more digging was finally able to play level 1 by over righting the text save.

And also now that I look at it, “camera test 1” is actually what’s being attached,
And I’ve found a solution to the problem. Just move the Camera behavior to the right side of the Position block. 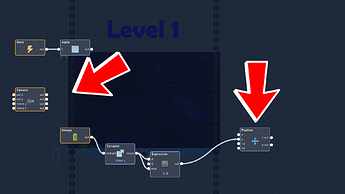 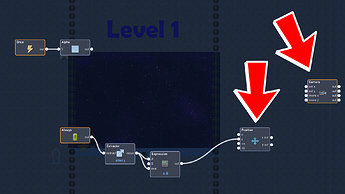 And you just have move the behaviors to get this order that you need.

Grazer do plan to make offsets to the attach block in the future, so you don’t need to worry about the flowlab scan order for this problem when he does add that update. Until then, this will be your solution.

Thank you! I just tried and it worked! I’m so glad I asked because I never would’ve figured that it was just moving a behavior to the right.