Hey everyone, I’m back with another example, this one is with the material behavior. It’s just a quick example that I made in a couple minutes so it’s not that great. Anyway, it will help you avoid stuff like this where you can hang on to the wall.

There is also some Ice and Mud in the example that you can read about in the description, now stop waiting around! 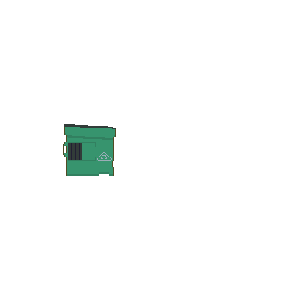 **This is just a quick example of how to use the material behavior** ***Ground:*** You can stand on the top of the main block without sliding but you will slide if you try to hang on the side. ***Ice:*** The Ice uses Raycasts and is constantly...

Thank you for this description!

My first Flowlab game was actually so bad (and incredibly difficult), that I quickly realized the only way to beat it was to exploit the random double jump and wall cling mechanics. I guess technically each level was possible to beat without those cheats, but they would have been annoyingly nearly impossible, so I allowed the broken mechanics to stay.

The next time I make a similar game to that one, I will make sure to personally decide which surfaces the player is allowed to cling to… vs. which ones will make them slide to their deaths.

Have you tried this game that me, @meburningslime, and @ManiacPumpkin made, lol? 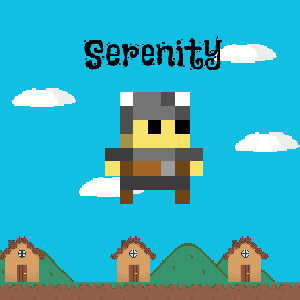 Ah yes, that is quite annoying. But is it as annoying as this? 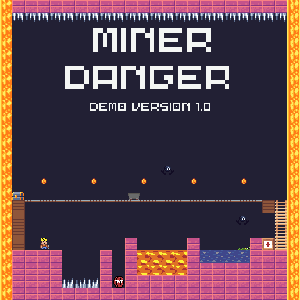 Mining is a dangerous business! Especially when the mine collapses, trapping you underground. Can you escape with your gold... or rather, *your LIFE* intact?

Don’t fall in the lava, or in frozen water, or on the spikes, or bump into a bat, or alligator, or touch a TNT barrel.

Caution: you will almost certainly inevitably fall into lava, frozen water, onto spikes, or bump into a bat or alligator or TNT barrel at least… several times. Unless you exploit wall cling double jump, or are professional platform gamer.

It is 100%! But it’s also technically beatable. I won’t say how many times I had to replay some of the levels before I beat them, but I did beat them. And no, I did not get all the coins LOL. Technically you are able to get each coin, but whether or not you have enough health left after to survive to the next level… ummm no guarantees.

I do plan to make an expanded version of that game in the far distant future, with a more gradual difficulty level… level 1 will be fairly laid back… level 50+ will make you want to punch whatever device you’re playing on.

It got much easier when I realized I could fly!

Yep! That was the unintentional part. I was just using basic movements from the starter tutorials. Double jump and wall cling make most of the levels easy. I thought about “fixing” that later, but I decided… nah. Game is frustrating enough already. I don’t want my first game to make everyone who plays it want to kill me.

One of these days though… after I’ve made a few more “fun” type projects… I am going to make a platformer game that will be designed with the specific intent of inducing rage. And I’ll make sure that every jump in the game is technically possible, but just barely so.

Mine is much harder, especially since it’s editor-proof… Heheheh…

Today I beat the game for the first time (without giving myself more health at least). I recommend you add a full screen option so you don’t have to keep scrolling up and down depending on which part of the level you’re on.

Movement can now be controlled from both sides of the keyboard, either arrow keys or WAD.

Nice but this has the same result as changing the player collision shape to a circle or capsule, because those don’t have friction on the sides.

Yeah, but sometimes if you want slopes and such it’d be easier to do this and then have polygon collisions. I see where you’re coming from though.