This page will show my progress on a game i am making.
WHAT THIS GAME IS ABOUT?
This game is a 2D plat former-shooting and combat game which you will travel all over the world to stop something called the paranormal activity Inc. There will be different weapons to upgrade and armor customization. The demo is coming soon.

what does NSS mean

So anyways here the link to the game. There are many bugs that i cant explain but could you tell me? thxs i would at ad you guys to the credits for the help you guys given

wait a sec the code is all gone! what the

sigh whoever made this game software really needs to fix this

Already fixed, but whatever code you implemented during the last couple of days is going to be gone.

There is an issue with the server, and I have disabled the site for the moment while I investigate to prevent people from losing work. I’ll update this thread as I make progress.

so we us make developer cant make games yet???

Scroll down this issue is fixed, you can continue developing your game.

hello everyone. I think this looks pretty good for my 5 game. The other four. It was only for pratice, so i could get used to this gaming software. here is how it looks like now.
I am working on the setting of this game. so grass could move and branch could move too. 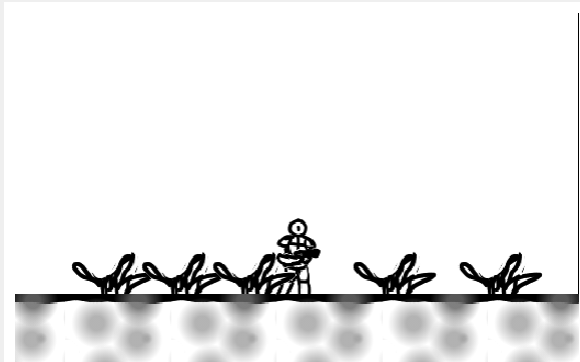 You can now switch between 3 weapons. A rifle, Pistol, and a fist. I also added more props to the setting to make it look Cool. here is a picture before and after 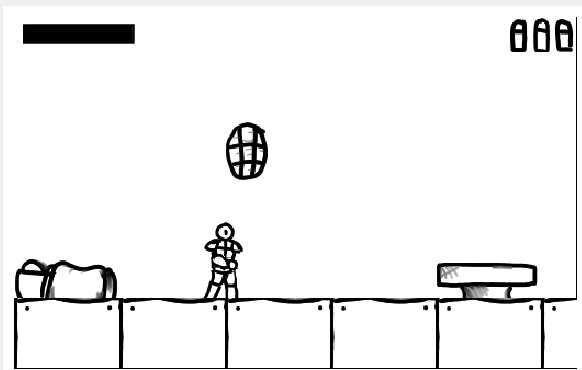 AFTER there will be lighting effect and more shadowing 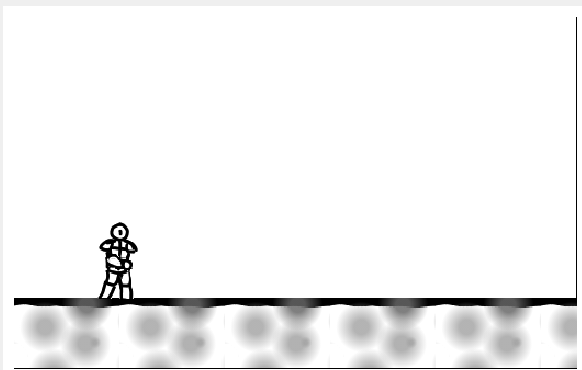 BEFORE this is outside. i will add grass and more stuff.

OMG thank you to jro1 i have made two arms!
With his solution i realized could i make another arm and i did!
thank you jro1 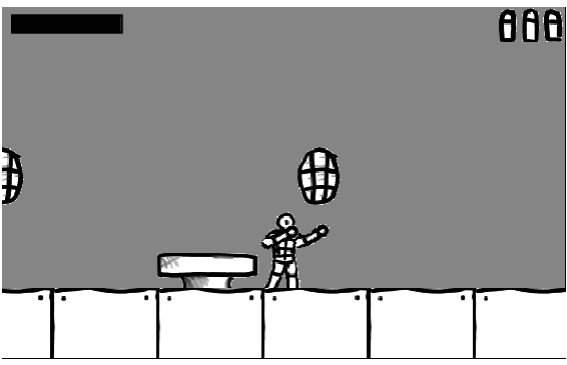 Guess what i made. I made a new area for training(tutorial) So i also made posters radios, chairs gun holders ammo boxes!! 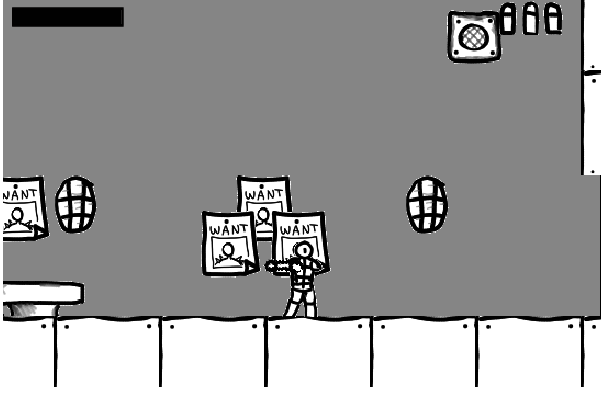 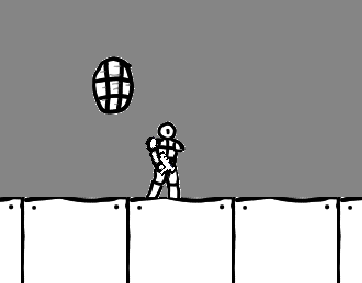 Made a new gun model too!