I will only tell you some of the story. In 2045 Humans and humons(ok this is a made up word by me) They fought to get earth, but instead of foughting for it they made it worse. So the earth broke in 2 pieces. But a man named Dr. Hughman decided to add a sheild bewteen the creaks which closed the creaks up. The humans and humons decided to make peace…But turns out they just wanted to take the humans out quietly. As their plan began to be exposed. Governments made a Organization called NSS. Which is National Supreme Soliders.

As For the character i may not tell you. But for my imformation you have to play it to know when it comes out. Or on the demo.

Will we play as a genetically enhanced human super-soldier that is feared by all of the enemy forces?

you got that correctly h

the artwork suppose to be black and white sketchy 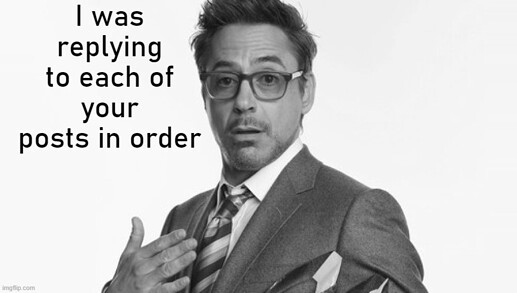